Bayer says Monsanto India integration to complete in one year 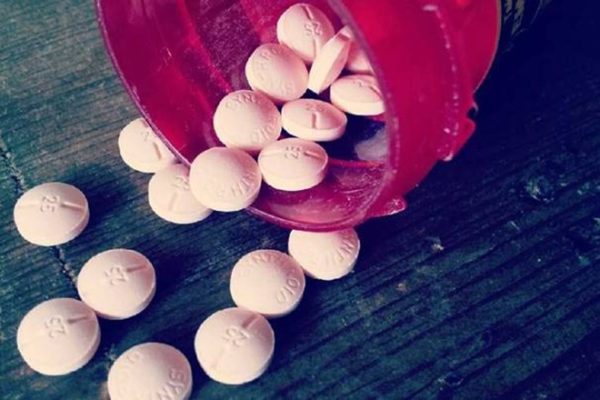 It will take at least one year to complete the integration of Monsanto India into the Bayer Group, a senior official of German pharma and chemical major has said.

In June this year, Bayer completed the USD 63 billion mega deal to acquire US-based Monsanto to create the world’s biggest agro-chemical and seed company. The acquisition of Monsanto has been completed globally but it is still in process in India.

The integration of the staff personnel of the two listed companies will start immediately with teams getting together and sharing knowledge and information about customers. But the full integration and seamless operation as one company would take couple of years in India, he said adding that for its customers it would start working as one team sooner.

Condon is also a member of the board of management of Bayer AG.

Already, a business restructuring sub-committee has been constituted to evaluate the proposal relating to the integration of the Monsanto India and Bayer’s Indian subsidiary Bayer CropScience. In India, both entities have presence in production and sale of vegetable seeds, cotton seeds as well as in production and sale of non-selective herbicides.

Monsanto has been selling genetically modified (GM) cotton seeds in India for more than a decade through its joint venture Mahyco Monsanto Biotech that has sub-licensed Bt cotton seed technology to various domestic seed companies. However, the company is now involved in a legal case where it has appealed against the Indian government’s decision to fix cotton price along with trait value (royalty) under the Cotton Seed Price Control Order.