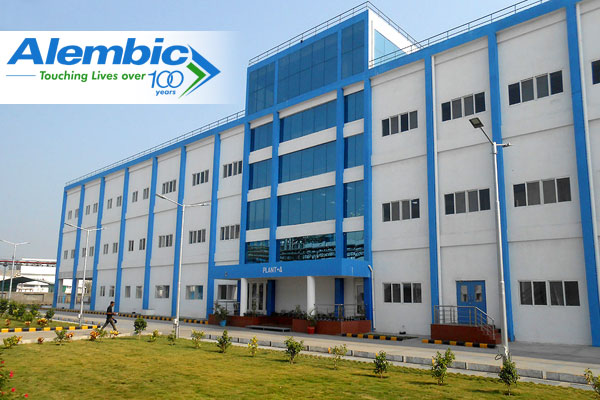 The company’s India formulations business for the quarter grew by 14 per cent at Rs 349 crores as against Rs 307 crores last year. Though the numbers are not strictly comparable due to GST treatment.