Indian government is committed to achieving its ''Pharma Vision 2020'', which aims to make the country a global leader in drug discovery, innovation, and drug manufacturing, said Kant 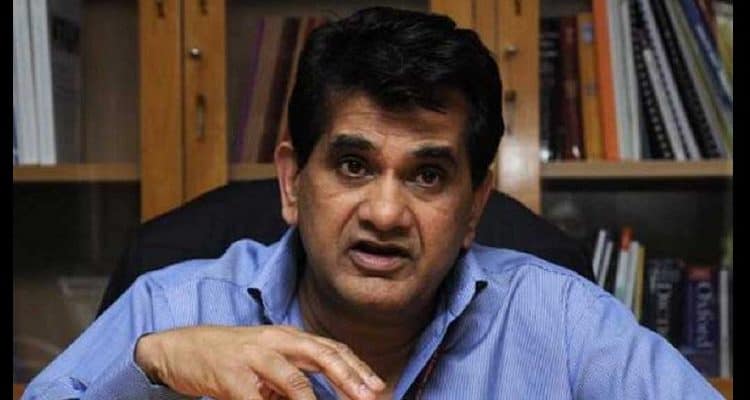 Speaking at the 14th Annual BioPharma and Healthcare Summit, organised by the USA-India Chamber of Commerce, he said India is now gearing up for innovation in its pharma ecosystem focusing on speedy and scaled-up delivery of new vaccines and personalised medicines.

“We are planning to do complete manufacturing in India,” he said at the virtual summit organised by the USA-India Chamber of Commerce on Friday.

The one-day virtual summit was attended by major players from the US pharma sector, whose combined annual research and development budget is more than $45 billion.

Relations between the US and China, the world’s leading manufacturer in a number of sectors, have deteriorated after the coronavirus outbreak spread across the world from the central Chinese city of Wuhan.

Bilateral tension between Washington and Beijing has also spiked over security concerns and human rights violations in Xinjiang and Tibet. This has led to a number of countries looking at India as a substitute to China for their manufacturing bases and key commodity production.

Kant said the Indian government is committed to achieving its ”Pharma Vision 2020”, which aims to make the country a global leader in drug discovery, innovation, and drug manufacturing.

The government has carried out far-reaching reforms to streamline the clinical trial and regulatory approval process to facilitate drug discovery in partnership with the private sector, he said.

Bio incubators have been set up to monitor and nurture scaling of technologies. India is developing a world-class clinical trial infrastructure to increase the number of beds per thousand population.

“Prime Minister launched the National Digital Health Commission on our Independence Day, (now) electronic health records will be created for individuals which will be immensely valuable for research purposes,” Kant said.

“This opens up a very critical aspect for innovation, which is feedback. Feedback from people will drive innovation enormously,” he said.

Karun Rishi, President of USAIC, said it’s a great opportunity for India to play a critical role in the biopharma research and development process.

“We have started to see innovation on the clinical trial front. If you go back a decade ago, the number of global clinical trials that were run in India were little over a dozen. Today we have close to 200. It’s not where it needs to be. But it’s amazing progress that we’re seeing in this wonderful country which we have an immense commitment to,” he said.

Intravacc gets US NIAID contract to develop enterovirus D68 vaccine