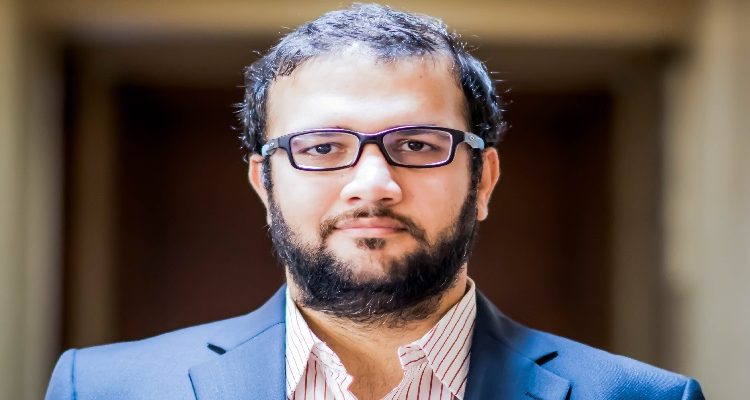 The global pharma market, of which India is an important part, expected to reach $1.5 trillion by the end of 2023. It is going through a rapid transition, hinging on technological advancements and innovation that adds value to the existing products. One of the best ways to add value to a product is to tailor it and suit individual needs. Pharma players have seized the opportunity as they added personalised medicine as a key focus area for growth – personalised medicine may transform the entire value chain, from early product development to go-to-market models.

The term pharmacogenomics was first used in the 1950s, and has become one of the mainstays of this breakneck growth – it is a scientific discipline that looks at how a person’s genetic makeup influences his or her response to drugs. According to estimates, as much as 40 per cent of the medicines people take every day are not effective; for some medicines this may go up to 50 per cent. The value of wasted medicines, by the time we cross a quarter of the century, can well be the GDP of a cluster of small countries. Applying pharmacogenomics in pharma industry can help address the wastage and establish health equity.

Pharmacogenomics helps to choose the right drug and dose
Taking medicine may not be enough to eradicate the disease. The way our genes react with the drug, its specific ingredients, or the form in which it is taken can play an important role in determining its usefulness and varies from one person to the other. In healthcare, one size does not fit all, that can impact the course of treatment depending upon the genotype. Pharmacogenomics helps to understand how a certain body type breaks the drug and supplies to the intended area. Absorption, distribution, metabolism, and excretion (ADME) – the factors that decide a drug’s pharmacokinetics – depend a lot on pharmacogenomics. There are crucial enzymes that are coded by a set of genes which play a vital role in this function. There are three key areas of pharmacogenomics:

Addressing critical needs in the Indian context
Many countries who chose pharmacogenomics to address their typical challenges have come out satisfied. Thailand, for example, was battling the onset of Stevens–Johnson syndrome (SJS) and toxic epidermal necrolysis (TEN), two severe mucocutaneous (skin) reactionscommonly triggered by carbamazepine and risperidone medicines, prescribed for autism spectrum disorder (ASD)– genetically mediated SJS/TEN are rare and only induced by certain drugs, and only in people with specific kind of immune genes. The condition of affected patientscan be serious and require admission in burn care facilities, suffering excruciating pain, inability to eat, urinate or open their eyes. Thailand decided to screen patients for this variant of gene so that they are not administered with the medicine. Dr C Sukasem
invented a low-tech approach in 2011 and introduced a wallet-sized pharmacogenetic plastic card, something that was identified as an ‘opportunity’ by the delegates at Global Leaders in Genomic Medicine Summit, a multinational coalition of genomic and policy experts from over 20 countries working to implement genomics in clinical care.

India has its share of challenges – diabetes is one of the raging non-communicable diseases (NCDs) in India and more than 30 per cent diabetics in India do not respond to metformin, an FDA-approved drug that works perfectly fine in the US population. In fact, adverse drug reactions are the fourth leading cause of death in the US, while in India, drug side effects are the reason for 3.4 per cent of hospital admissions, 3.7 per cent readmissions, and 1.8 per cent death. A card like this can usher in a real change in how doctors prescribe and people consume medicine. Pharmacogenomics can set the ball rolling for precision medicine in India. India is on the path of creating a genetic database and pharma companies should leverage the opportunity to develop life-saving medicines using pharmacogenomic to cater to population-specific diseases with less side effects. Adopting pharmacogenomic is also likely to reduce the drug development timeby up to two years and push down costs by up to 20 per cent, not to mention the benefits of selecting patients during the clinical trial phase.

The average lifespan of Indians has increased across the board but it has also increased the incidence of age-related degenerative diseases, e.g. neurological and orthopaedic diseases, which were more ‘western’ until a few decades ago, making people more dependent on drugs to maintain the quality of life. With disease patterns becoming more like the developed countries, India needs to augment its medical arsenal, which in turn, will also improve its status as a hub for contract manufacturing for foreign pharma companies. Besides, pharmacogenomics will provide better options to doctors and reduce the ‘trial and error’ method they are compelled to adopt now, and thus, improve patient safetyand compliance to the therapy – they will see the results in form of improvements in quality of life.