Eisai and Biogen to move forward with Alzheimer’s drug 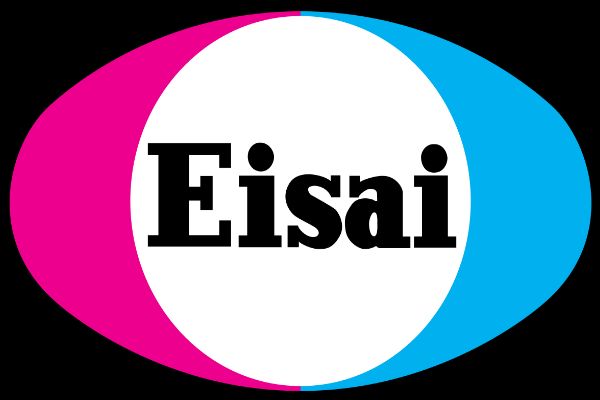 Eisai and Biogen will move forward with late-stage clinical trials of their Alzheimer’s disease drug, BAN2401.The companies announced this month that despite failing at an earlier stage, the drug slowed Alzheimer’s progression at its highest dose, providing renewed hope in a field littered with failures.

In interviews with Reuters, Japanese drugmaker Eisai said the treatment also worked at lower doses. Full results will be presented on Wednesday at the Alzheimer’s Association International Conference in Chicago.

“Our plan would be to start more trials,” Dr Lynn Kramer, Chief Medical Officer, Eisai’s neurology unit, told Reuters. “Whether it be Phase III in the same patient population, or other populations. We are thinking about a number of things.”

Kramer said the company had already contacted various regulators and plans to pursue accelerated approvals. “We are certainly considering ‘prime’ status in Europe, ‘breakthrough’ in the United States and ‘sakigake’ in Japan,” he said of various paths to potentially swifter approvals. The companies said after 18 months of treatment, patients who received the highest dose of BAN2401 saw a statistically significant improvement in cognitive and biological measures of Alzheimer’s versus placebo. That was a welcome surprise as the drug did not appear to be working at the 12-month mark.

The news marked a rare success for Alzheimer’s research following failure after failure of candidates from companies including Pfizer, Eli Lilly and Merck & Co. It also raised hope for aducanumab, another Biogen/Eisai drug in final stage testing. Both treatments are antibodies aimed at removing toxic clumps of amyloid from the brain.

“All the chips are on the table with these two trials,” said Dr Ronald Petersen, an Alzheimer’s expert from Mayo Clinic in Rochester, Minnesota.

One difference, experts say, is that the Eisai/Biogen drugs are among the first to use PET scans to ensure study participants all have amyloid in their brains. Many dementia patients in previous trials later proved not to have the amyloid plaques the experimental drugs targeted, greatly increasing the likelihood of failure. The U.S. Food and Drug Administration has said it is open to trials that measure effects on biomarkers, such as beta amyloid, rather than symptoms like memory loss, to allow companies to test treatments much earlier in the disease.

Stay With Us
Upcoming Events