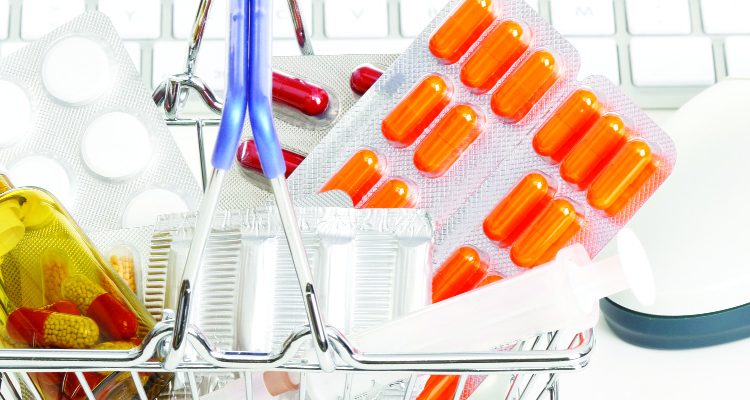 In April 2019, the healthcare industry reported 53 deals worth $5.8 billion as compared to the last 12-month average (April 2018-March 2019) of 65 deals worth $26.8 billion, according to GlobalData. Novartis’ proposed acquisition of IFM Tre, a company focussing on developing anti-inflammatory medicines targeting the NLRP3 inflammasome, for a total consideration of $1.6 billion, was one of the major deals that contributed 27 per cent to the total deal value in April 2019. 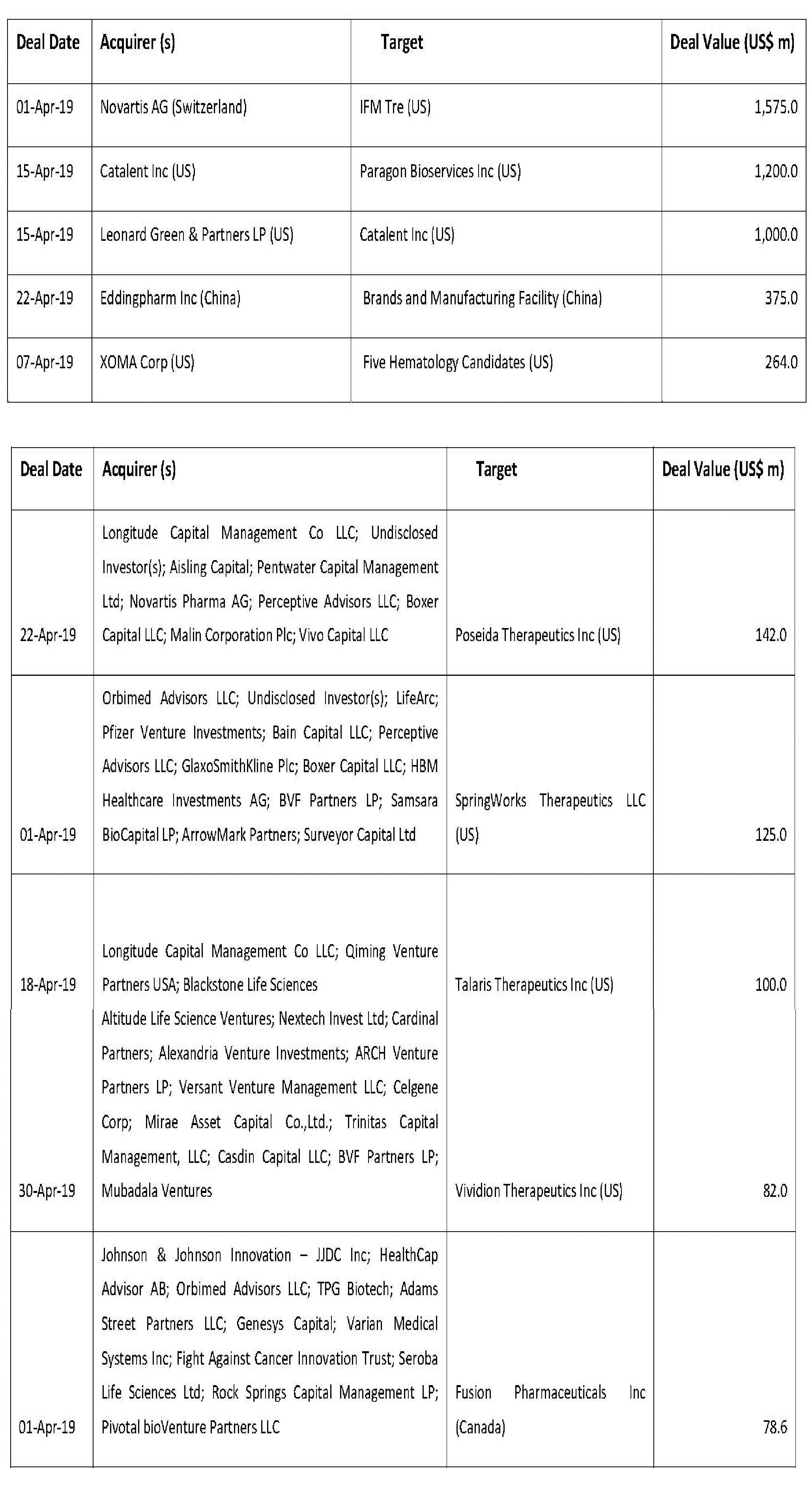