On the back of firm growth tempo in domestic formulations and good prospects both for API exports and formulation exports, we expect further improvement in financial parameters, said the financial capital firm 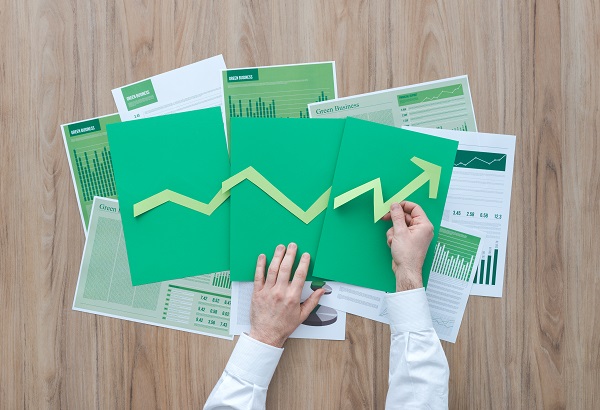 Export formulations main catalyst for growth
Growth in exports formulations (28 per cent of FY20 revenues) was on the back of growth in both international generics and international branded formulations. The international anti-malarial institutional business has also contributed substantially to overall exports growth. US traction will take more time than earlier estimated due to US FDA import alerts for the Ratlam facility that is the only API source for Silvassa and Pithampur formulations plants along with Silvassa and Pithampur (Indore) plants that are specifically earmarked for the US business, besides third party sales. However, sustained traction from branded and generics exports sales with a revival in EU, is expected to mitigate the US void. We expect export formulations to grow at 17.5 per cent CAGR in FY20-22E to | 1687 crore, driven by branded formulation exports and recovery in the tender and generic exports.

Growth in ex-antimalarials to counter antimalarial volatility
Domestic formulations comprise 44 per cent of FY20 revenues. The domestic performance has been volatile at times due to presence of anti-malarials in the portfolio. However, with incremental growth in other therapies, especially non-communicable diseases like pain management, cardiodiabetology, etc, the overall portfolio is poised for steady growth. We expect Indian formulations to grow at 11.7 per cent CAGR in FY20-22E to | 2388 crore.

Valuation & Outlook
Ipca has maintained growth tempo in FY20, as was the case for FY19. Besides strong domestic formulations franchise, it continues to thrive on exports front, both in formulations, APIs. Though there are fluctuations in the institutional business, the management remains upbeat on prospects. Going ahead, with firm growth tempo in domestic formulations and good prospects both for API exports and formulation exports, we expect further improvement in financial parameters. The company will continue to remain a compelling bet on the back of well-rounded growth prospects for FY20 – 22E- sales, EBITDA and PAT CAGR of 13 per cent, 22 per cent and 29 per cent, respectively. We arrive at our target price of | 1900 (24x FY22E EPS of | 79.2).

Pharmaceutical Consumer Complaints: A guide to academia and pharma industry

Pfizer-BioNTech COVID-19 vaccine gets EUA approval from the UK

Genentech gets US FDA nod for Gavreto to treat RET-mutant, RET fusion-positive…