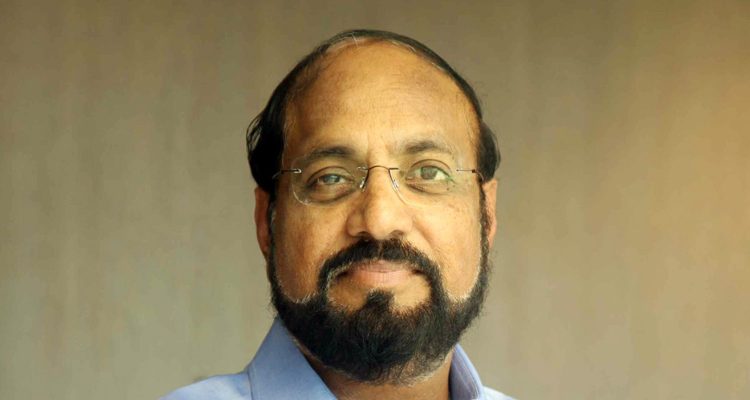 According to Divis latest annual report, Murali Divi, the promoter-executive, was given a hike of 46.3 per cent in his remuneration over the previous fiscal.

The company offered nearly Rs 30 crore to its Executive Director N V Ramana and over Rs 20 crore to whole-time director Kiran S. Divi, son of Murali Divi, towards remunerations in the last fiscal.

Murali Divi received close to Rs 57.61 crore through commissions for the year.

In FY18, he had received Rs 40.20 crore towards remuneration which included commission of Rs 39 crore.

The percentage increase in the median remuneration for the employees of the company for FY19 was 3.96 per cent.

When it comes to other pharma players, Dilip Shanghvi, founder and managing director of country’s largest drug firm Sun Pharma took home just Re 1 as salary and Rs 2,62,800 as perks during FY19.

The remuneration to Govindarajan included salary and perquisites, commission up to 1 per cent of the net profits of the company (calculated as per the Companies Act, 2013 subject to a ceiling of Rs 10 crore for each financial year).

Prasad, who has been replaced by Erez Israel as CEO from August 1, had received Rs 7.75 crore remuneration during 2017-18.

Strides completes US FDA inspection at its Alathur facility