Roche’s Tecentriq notches win in breast cancer with US approval 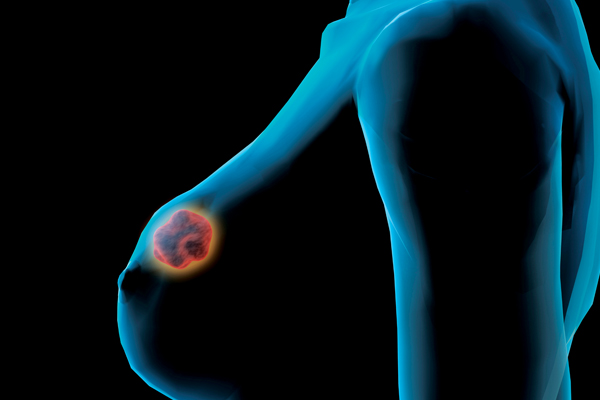 The FDA’s OK was based on a trial that showed the drug cocktail helped stave off the disease’s advance by a median 7.4 months, compared to 4.8 months with chemotherapy

Roche won US approval of its immunotherapy Tecentriq to treat a significant number of patients with triple-negative breast cancer, a development hailed by doctors as a promising advance in fighting the aggressive disease. The US Food and Drug Administration (FDA) approved Tecentriq mixed with the chemotherapy Abraxane to treat inoperable, locally advanced or metastatic triple-negative breast cancer (TNBC) in people whose tumours express PD-L1, a protein that may help cancers avoid detection by the immune system. Roughly 40 per cent of the patients in Roche’s study had tumours with high PD-L1 levels.

The FDA’s OK was based on a trial that showed the drug cocktail helped stave off the disease’s advance by a median 7.4 months, compared to 4.8 months with chemotherapy, Basel-based Roche said. The company, which is still awaiting overall survival data, said keeping the regulator’s blessing may depend on the results of further, confirmatory trials.

Roche’s Tecentriq has fallen well behind immunotherapies Keytruda from Merck and Opdivo from Bristol-Myers Squibb in treatment areas such as lung cancer. It hopes beating the two rival therapies in less common diseases like triple-negative breast cancer will help its medicine’s revenue accelerate.

“This Tecentriq combination is the first cancer immunotherapy regimen to be approved in breast cancer, representing a meaningful step forward in the understanding of this disease,” Sandra Horning, CMO, Roche said in a statement. Tecentriq’s 2018 sales were 772 million Swiss francs ($766 million), compared with $7.2 billion for Keytruda and $6.7 billion for Opdivo. More than 250,000 cases of invasive breast cancer are diagnosed annually in the US, some 15 per cent of which are triple-negative.

With triple-negative breast cancer, three common types of receptors that spur tumor growth — estrogen, progesterone, and the so-called HER2 gene — are not present, according to the National Breast Cancer Foundation.