Optogenetics: Restoring human health with a flash of light 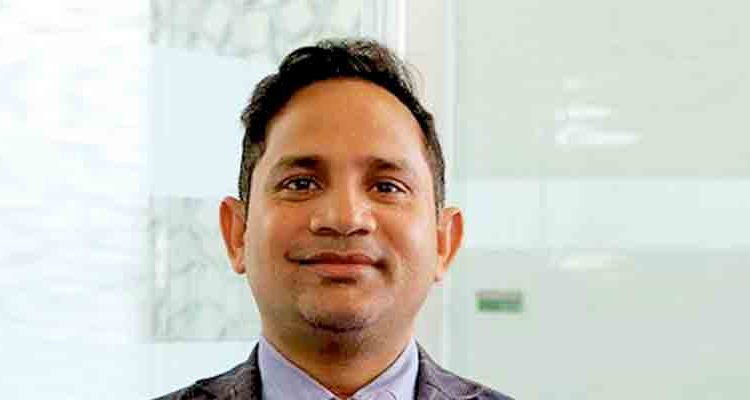 Imagine being able to turn a shy, timid individual into a fearless creature, or rendering an insomniac sleepy with just a flash of light. It may sound improbable, however, with the use of optogenetics techniques, scientists have been able to switch off neurons in mice that control fear and anxiety responses. Similarly, this technology can now put mice, zebrafish and Drosophila melanogaster (fruit flies) to sleep by deactivating sleep neurons — all with a technique as simple as throwing some light at them.

Overview and clinical prospects
Optogenetics is a recently developed technical advancement, which refers to the use of light to understand the function of genetically targeted sensory cells in an animal’s body. Research advancement in the field of optogenetics started with the discovery of light-sensitive algal proteins known as channelrhodopsins, which respond to different wavelengths (or colour) of light. Between 2000 and 2005, pioneering research efforts in the laboratories of Dr Peter Hegemann at the University of Berlin, Dr Gero Miesenbock at Oxford University, and Dr Karl Deisseroth at Stanford University laid the groundwork for the optogenetics field. In the last decade or so, optogenetic toolkits have advanced with the discovery of new, light-sensitive proteins, which could be expressed in any cell in an animal’s body. As a result, selectively activating or completely switching off activity in individual cells and freely moving animals would now lead to cell regulation. Despite its seemingly intractable, brain-wide complexity, optogenetics has been able to illuminate neural networks in the brains of various organisms, which control behaviour, sensation, and cognition, and give incredible insight to researchers and practitioners. In case you are wondering if this technology has clinical potential and whether it can transform human health, the answer is yes.

In 2015, the FDA approved and provided RetroSense Therapeutics with a license to conduct an optogenetics trial to restore vision in blind people. This company has so far recruited 15 patients with blindness due to retinitis pigmentosa and advanced age-related macular degeneration and is currently conducting trials on restoring vision by expressing light-sensitive proteins in the retina. Similarly, other companies such as Circuit Therapeutics – which is funded by the Michael J Fox Foundation for Parkinson’s Research – are developing optogenetics strategies for many neurological conditions such as chronic pain, epilepsy, Parkinson’s, and Alzheimer’s disease.

Overcoming the hurdles of a drug-less approach
Optogenetics-based treatments offer many advantages over commonly used methods. For one, optogenetics allows the targeted regulation of selected cells which is, compared to an unselective drug-based approach, far more superior. It also enables a much faster response, which can amount to mere milliseconds on any given time scale, whereas drug-based methods can take minutes or even hours to present a response. Additionally, most medications come with too many side effects, while optogenetic-based treatment has so far reported no side effects.

While the value of optogenetics as a research method is undeniable, there are still many hurdles to overcome, such as the potential risks of converting cells into light-sensitive ones. Besides, public acceptance of such procedures may be difficult to obtain. Also, to shine light onto the deeply embedded system requires invasive interventions such as surgery and this raises ethical concerns. Lastly, our understanding of many complex disorders is still incomplete and more sustained research investment will be required to find which circuit needs to be targeted for the treatment of complex human disorders.