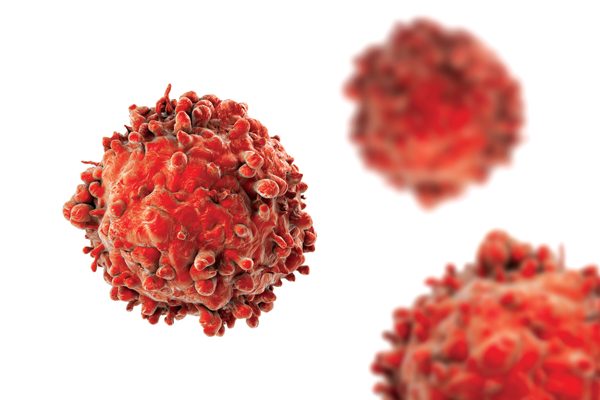 Professor Saha, has helped cure children diagnosed with acute lymphoblastic leukaemia by 15 per cent during five years he has led ICICLE in partnership with TMC, Kolkata

Coinciding with International Cancer Survivors Day, the work led by Professor Vaskar Saha, a paediatrician from The University of Manchester, UK, means that around 80 per cent of children with the most common childhood cancer are now likely to survive following treatment at major centres across India, thanks to his revolutionary approach.

Professor Saha, has helped cure children diagnosed with acute lymphoblastic leukaemia (ALL) by 15 per cent during the five years he has led the ICICLE (Indian Childhood Collaborative Leukaemia Group) clinical project, in partnership with Tata Medical Centre, Kolkata.

Survival rates of most cancers in India are usually 15-25 per cent lower than the UK. However, with Professor Saha’s work challenging the stereotype that cancer cure is a prerogative of affluent nations, his research has increased survival rates in Kolkata from 65 per cent in 2014 to 80 per cent in 2019.

Professor Saha said, “In the UK, 450 children are diagnosed annually with ALL, of which 400 will survive. In India, 9,000 of the 15,000 children diagnosed annually will die from a potentially curable disease. Not so long ago, four in ten Indian children would die because of poor treatment and relapse. The former was mainly due to the absence of standardisation in testing and treatment. If we can improve outcomes in India by 10 per cent, then an additional 2,500 children a year grow up to lead normal lives.”

Transferring his knowledge to help raise standards of care in the developing world, Professor Saha is facilitating other self-sustaining centres in Delhi, Mumbai, Chennai and Chandigarh.