Anesthesia in early childhood not tied to developmental problems 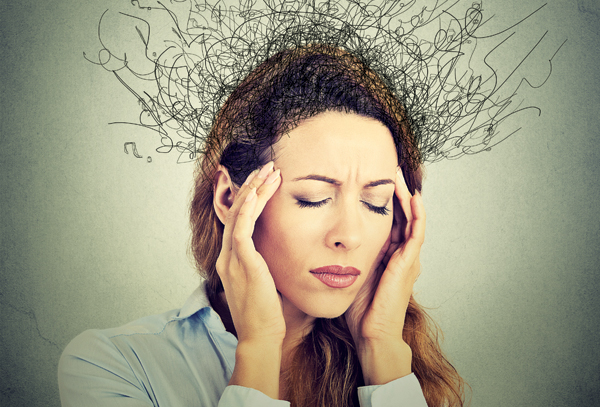 Young children who had surgery under general anesthesia were no more likely than their siblings who weren’t exposed to anesthesia to experience developmental challenges that impair school readiness, a Canadian study found.

Some previous studies suggest that the opposite might be true: that the developing brain might be injured by anesthesia drugs early in life, researchers note in JAMA Pediatrics. But much of that research has been based on studies in animals and in labs, not in children having surgery.

For the current study, researchers examined data on almost 11,000 pairs of siblings, including about 370 pairs with both siblings exposed to surgery under general anesthesia and roughly 2,350 pairs with only one sibling with anesthesia exposure.

While children exposed to anesthesia did appear to have a slightly higher risk of developing physical health issues or challenges in social, emotional or communication skills than their siblings who didn’t have surgery, these differences were too small to rule out the possibility that they were due to chance, once researchers accounted for kids’ age at surgery and other factors that might also impact development.

“The findings of the current study should reassure parents of young children who require anesthesia for surgical procedures,” said lead author Dr. James D. O’Leary, an anesthesiologist at the Hospital for Sick Children (SickKids) in Toronto and the University of Toronto.

“However, interpreting the clinical implications of anesthesia-related neurotoxicity is challenging, and more definitive clinical studies providing high-quality evidence of a relationship between exposure to anesthesia and neurological injury are still required to guide treatment decisions,” O’Leary said by email.

Most of the kids who had surgery – about 60 percent – were at least two years old at the time of their operations and the majority – almost 80 percent – didn’t have overnight hospital stays.

The most common procedures included operations to fix problems with the ears, mouth and throat, male genital organs or musculoskeletal system. In the pairs with one sibling who had surgery and one who did not, there was no difference in the proportion of kids who had delays in language and cognitive development, social skills, emotional health and maturity, or  communication skills.

The study included all children eligible for public or Catholic schools in Ontario, Canada, from 2004 through 2012. Researchers examined data  a questionnaire that teachers completed to assess child development before children entered primary school when they were five to six years old.

One drawback of the study is that it wasn’t a controlled experiment designed to prove whether or how exposure to general anesthesia during surgery might directly impact brain development in early childhood. Another limitation is the analysis excluded kids with assessments that pointed to potential behavioral, learning or developmental problems.

Novartis abandons effort for US approval of biosimilar rituximab