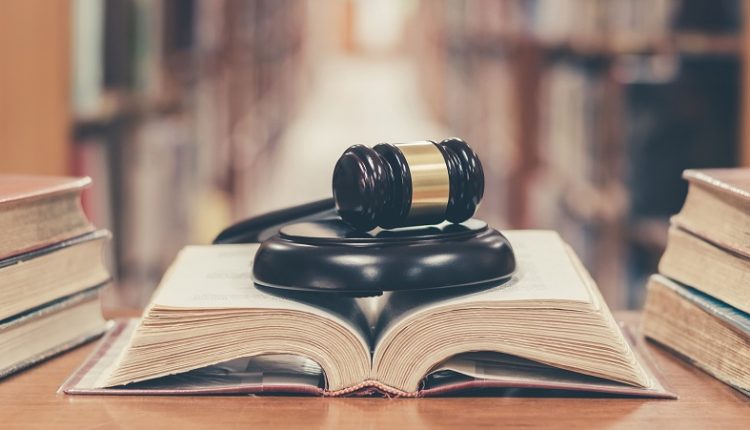 Pfizer and its group companies filed a petition in a US court against Aurobindo Pharma and Dr Reddy’s Laboratories alleging that the Indian pharma companies were planning separately to come out with generic versions of its cancer drug Ibrance (palbociclib) before the expiration of its patent.

Pfizer filed the possible patent infringement petition against both the companies in the United States District Court for the District of Delaware on two counts last week. Palbociclib is used to treat a certain type of breast cancer and works by slowing or stopping the growth of cancer cells. Ibrance clocked nearly $5 billion revenues globally including $3.25 billion in the US in 2019, according to Pfizer’s 2019 annual report. The generic companies assert the invalidity and non-infringement of two composition of matter patents and a method of use patent covering palbociclib, each of which expire in 2023, according to the annual report. Pfizer in its petition stated that the Indian companies had submitted abbreviated new drug application (ANDA) to the USFDA seeking approval to engage in the commercial manufacture, sale and importation of the intended generic drugs of ibrance capsules, 75 mg, 100 mg, and 125 mg prior to the expiration of the 730 patent.

Pfizer sought among others a preliminary and permanent injunction enjoining Aurobindo and DRL, from commercial manufacture, use, sale, offer for sale, or importation of the ANDA products, or any other drug product covered by 730 patent into the US, prior to expiration of that patent, including any extensions and additional period of exclusivity. Under Paragraph IV Patent Certifications, a company can seek FDA approval to market a generic drug before the expiration of patents related to the branded medicine that the pharma company seeks to copy.

A city-based pharma company senior official said patent litigation cases are not uncommon for generic drug makers in the US and the lawsuit will not have any implications on the performance of the company.

Amazon launches online pharmacy in the US

Shilpa Medicare gets US FDA tentative nod for Apremilast Tablets