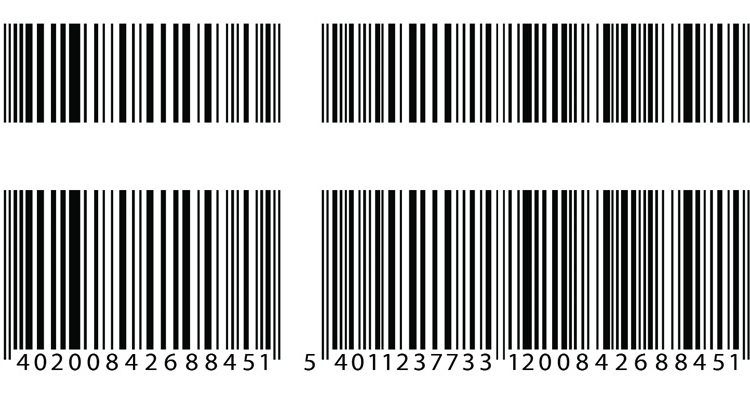 Recently, the Union Health Ministry announced that the government will make it mandatory for all API packages to be barcoded and this initiative was welcomed by the industry. The objective was to detect spurious drugs and monitor imported and indigenously produced raw materials. The industry is also anticipating that it will minimise the misuse of counterfeit drugs, brand names and their sale. Nearly a week after the announcement, the intelligence Cell of the CDSCO gathered information about certain bulk drugs being imported illegally without registration certificate and import license. With the implementation of QR coding on labels of API packages, tracing the origin and movement of API manufacturers to drug manufacturers can be traced through a system of networking. Experts reveal more about this control measure adopted by the government By USHA SHARMA

How to Deal with Antimicrobial Resistance in India

Drug developers are interested in innovative polymers and multilayer technology to…