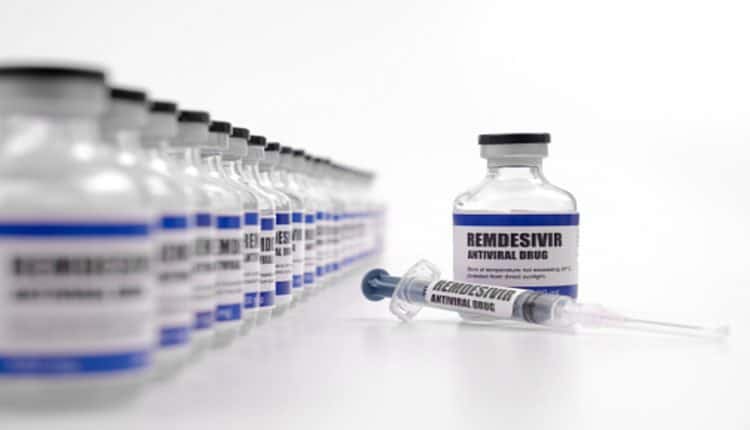 The government said that all seven manufacturers of remdesivir in the country have been asked to ramp up production to full capacity by next week.

The direction comes against reports of shortages of the critical drug.

Remdesivir is considered as a key antiviral drug in the fight against COVID-19, especially in adult patients with severe complications.

“There are seven players who produce remdesivir. I have asked all players to ramp up production to full capacity by next week. The drug’s API is manufactured in India so there won’t be a problem,” Mansukh Mandaviya, Minister of State for Chemical and Fertilizers, told PTI.

Letters have been despatched to all these drugmakers to ramp up production, he added.

The remaining drugmakers produce vials in the range of 1 lakh and 2.5 lakh a month, he added.

COVAX has delivered vaccines to over 100 countries, despite supply hits: GAVI/WHO