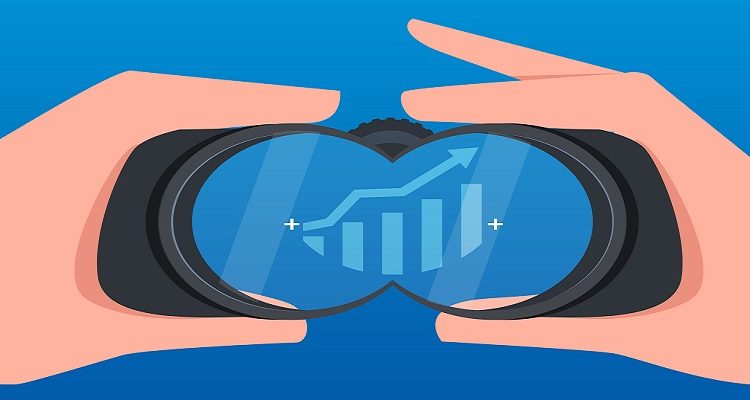 The major depressive disorder (MDD) market is expected to grow from $3.97 billion in 2019 to $7.87 billion by 2029 across the eight major markets (8MM*) at a compound annual growth rate (CAGR) of 7.1 per cent, according to GlobalData.

The company’s latest report, ‘Major Depressive Disorder – Global Drug Forecast and Market Analysis to 2029’, reveals that the main driver of growth will be the launch of eight new pipeline products throughout the 8MM.

Philippa Salter, Neurology Analyst at GlobalData, comments, “The MDD market is crowded and competitive, with a large number of products available for the treatment of patients, the majority of which are available as inexpensive generics. The new pipeline products will have significantly higher costs of therapy when compared with these generic products, which will drive market growth.”

GlobalData has identified that some of the key unmet needs in the MDD market are for products that have improved efficacy and safety profiles, and that can show rapid anti-depressant effects when compared with available treatments. In order to meet these needs, several of the pipeline products expected to launch in the MDD market have novel mechanisms of action.

Salter continues, “GlobalData anticipates that the most promising pipeline product will be Axsome Therapeutics’ AXS-05, a multimodal antidepressant that has demonstrated rapid and sustained anti-depressive effects in clinical trials. GlobalData forecasts that it will have the potential to become a blockbuster drug with global sales of approximately $1.3 billion by 2029.”

Continued generic erosion will be a barrier to growth in the MDD market, with patent expiries of several key products, including Rexulti (brexpiprazole), which was the top-selling drug in the MDD market in 2019 with sales of $769.45 million, during the forecast period.

Salter adds, “The companies that are big players in the market, such as Lundbeck, Takeda, and Otsuka, will face generic erosion of their products, Rexulti and Trintellix, during the forecast period, and so are set to lose their share in the MDD market. Two key future players of note are Janssen, which will have two products, Spravato and seltorexant, entering the market, and Axsome Therapeutics, whose AXS-05 is expected to reach blockbuster status by the end of the forecast period.”