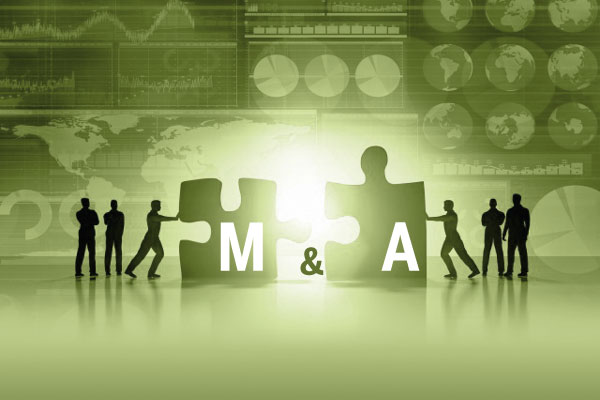 M&A activity in the pharmaceuticals and healthcare industry was focused on oncology assets. The top two transactions recorded in August 2017 were related to oncology assets and accounted for about 88 per cent of the total activity in value terms. In volume terms, the M&A activity during the month witnessed a marginal increase of 7 per cent when compared to July 2017 and 9 per cent over the average of previous five months. In value terms though, the increase was 61 per cent over the five-month average. August recorded a total of 58 transactions worth $15 billion. One of the major deals in August includes Gilead Sciences’ definitive agreement to acquire Kite Pharma, a biopharmaceutical company engaged in the development of cancer immunotherapies, for purchase consideration of approximately $11.9 billion.