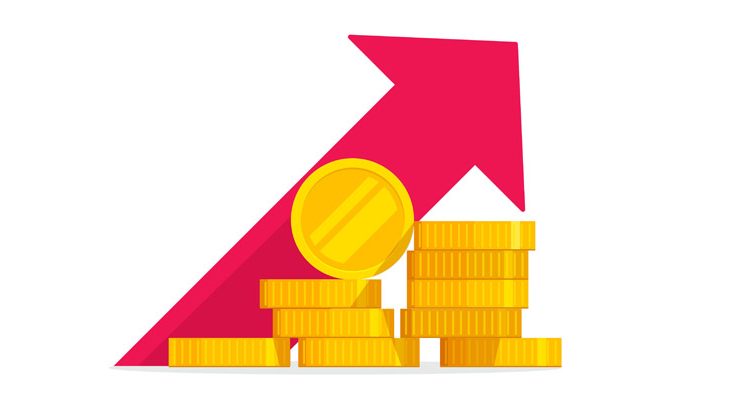 The rising prices of PVC granules in India are adversely affecting finished formulations of pharma products and it is also affecting the sector’s growth, say stakeholders. The industry has also requested the authorities to intervene and streamline the prices. They have said that it may be allowed to suspend production of a few products until the matter gets resolved.

The stakeholders claim that the industry is already facing several other issues, like GST refunds which are held up despite clearance in Icegate, increasing freight costs of shipping liners, shortage of containers and demand of PVC suppliers for advance payments.

An industry insider has pointed out that the constraints have become more stringent for small and medium pharma manufacturers. The PVC value in the production of pharma products is less than three per cent of the cost of the whole product. But, gradually, rates of PVC granules have risen from Rs 105 to Rs 175 on a weekly basis from the month of August till November last year and thereafter on a daily basis subsequently leading to erratic or even no supply of the same.

Nipun Jain, Chairman, Small and Medium Pharma Manufacturers Association (SMPMA), said, “As informed by PVC suppliers there is a severe shortage of PVC resin, which is imported from China and the price of PVC resin has increased significantly from Rs 105 per kg in August 2020 to Rs 180 now. Although it is a very small component, the main issue which the industry is facing is a shortage of material. We do not have the clarity on reasons for the shortage, but earlier the lead time was approximately three to five days after placing an order which has increased drastically now and now ranges between 20-25 days. And due to these factors, our whole export consignments are held up.”

Reportedly, some members of the Small and Medium Pharma Manufacturers Association have already conveyed that they would like to suspend some pharma products’ manufacture till March 2021 to absorb the losses.

Dr Viranchi Shah, National Vice President, IDMA, informed, “Recently there has been a surge in rates of PVC used for primary packing of medicines. The industry has experienced some escalation in rates of a few other inputs too. This has a direct upwards impact on the production costs of medicines. We hope that this is temporary, but if this pattern persists or if those prices do not normalise soon, the industry will have to consider a way to offset this extra cost of production.”

Sandeep Modi, Secretary and Director, Federation of Pharmaceuticals and Allied Product Merchant Exporter and Director,  Infugen Pharma, pointed out, “PVC is important majorly in pharma packaging, as well as in the medical device sector. The increased cost of PVC material has impacted the exporters, as many devices made of PVC have increased significantly. For example, IV fluid administration set cost has doubled, IV fluid bottles made of PVC, costing has increased, but the industry cannot increase its price due to DPCO, PET bottles for liquid orals are also facing the same fate.”

Harish Jain, Secretary, Karnataka Drugs and Pharmaceutical Manufacturers Association, informed, “Rigid PVC film is extensively used in packaging of oral solid dosage forms in the pharma industry. Recently there has been a huge increase in the price from Rs 110 per kg to Rs 185 per kg. Supply also has been hampered. I understand from our vendors that PVC granules prices have been increased by their supplier who has a virtual monopoly. Another reason cited is anti-dumping duty. Price increase and supply shortage have made the situation very serious and if the trend is not arrested, there may be a potential shortage of medicines in the country. The government, particularly NPPA, should engage with the PVC vendors and ensure there is no shortage of this essential input. It is also advised that the government should withdraw anti-dumping duty with immediate effect.”