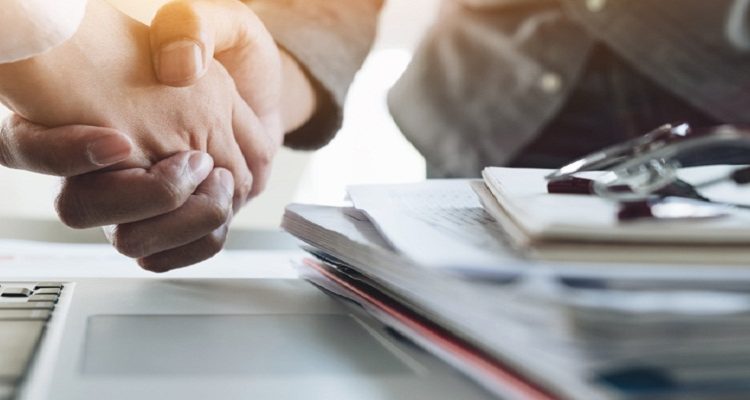 “The acquisition of Labor Dr Merk & Kollegen is strengthening our promising pipeline with diverse potential first-in-class cancer immunology and cancer cell-directed therapies for patients with hard-to-treat cancer,” said Dr Michel Pairet, member of Boehringer Ingelheim’s Board of Managing Directors with responsibility for the company’s Innovation Unit.

The addition of Labor Dr Merk & Kollegen’s site will enable Boehringer Ingelheim to further strengthen its oncolytic virus and cancer vaccine development capabilities and capacities by establishing a centre of excellence for virus development and clinical manufacturing. It will add to a series of strategic acquisitions and collaborations over the past years, including the acquisition of ViraTherapeutics and AMAL Therapeutics, which are contributing assets that will be further developed at Labor Dr Merk & Kollegen’s site.

Labor Dr Merk & Kollegen is a privately-held company founded in 1971. It is headquartered in Ochsenhausen, Germany, close to Boehringer Ingelheim’s Biberach R&D site. The company has built considerable expertise in process development, manufacturing and analytical characterisation of viral therapeutics and oncolytic viral therapeutics. Labor Dr Merk & Kollegen will be integrated with all employees as a new unit into Boehringer Ingelheim’s Development organisation and continue to operate at its Ochsenhausen site. A future expansion is planned.

The companies did not disclose the financial terms of the deal. The transaction is subject to the approval of the competition authorities in Germany. Closing will follow thereafter.

Pharma industry seeks support from the government on MEIS