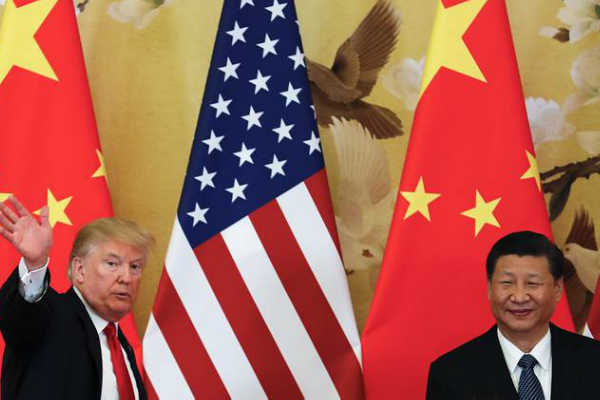 China currently appears to be in a much better position from a negotiation standpoint, as the Chinese biopharma industry does not seem to be threatened by this move

While the ongoing trade war between the US and China will have huge ramifications on the biopharmaceutical industry for both countries. However, it appears that China is in a much better position from a negotiation standpoint, according to leading data and analytics company GlobalData.

On April 3, 2018, the US Trade Representative’s (USTR) office announced its intention to add a 25 per cent tariff on around $50 billion worth of Chinese imports across 1,300 product categories, many of which are used by drug makers. According to the Food and Drug Administration (FDA), approximately 80 per cent of active pharmaceutical ingredients (APIs) used by US manufacturers come directly from China and India.

The Trump administration has continuously mentioned reducing drug prices in order to drive patient costs down, but the proposed tariff is expected to do just the opposite.

Ashwin Oberoi, Mchem, Oncology Analyst, GlobalData, says: “This could be concerning for US generics drug makers such as Novartis’ Sandoz, Pfizer, Teva and Mylan, and potentially even companies that produce biosimilars, as the proposed tariff could increase manufacturing costs and result in higher prescription drug costs for patients across the US.”

China responded by imposing a 25 per cent duty on 106 US goods, but decided not to add such tariffs for US drugs being imported into China. In addition, the Chinese government offered a preferential tax rate of 15 per cent to generic drug makers in the hope to help reduce medical bills for patients and foster innovation.

Following China’s actions, President Trump instructed the USTR on April 5, 2018 to consider adding an additional $100 billion worth of tariffs on Chinese imports. The US government will place a 25 per cent tariff on raw drug ingredients, insulin, epinephrine and vaccines.

According to GlobalData, China currently appears to be in a much better position from a negotiation standpoint, as the Chinese biopharma industry does not seem to be threatened by this move.

Oberoi concludes, “The uncertainty of these new proposed tariffs may diffuse through the entire value chain of the biopharma industry and negatively affect US patients, payers, and generics and biosimilar drug makers. It may lead to reduced trade with China as the US biopharma companies may opt for procuring APIs from other countries such as India.

“In a scenario where prices are capped, there may be less investment going into R&D, which could potentially harm US innovation in the longer term.”

Age-related macular degeneration market will rocket to $11.5 bn by 2026