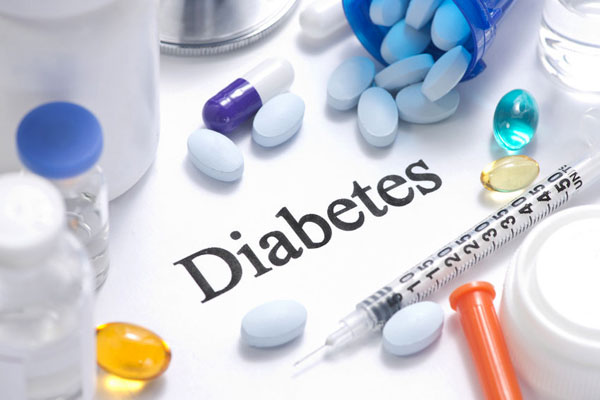 The incidence of diabetes mellitus (DM), and most notably type II diabetes mellitus (T2DM), which accounts for 90–95 per cent of all DM cases, is growing rapidly on a global scale, according to business intelligence provider GBI Research.

The company’s latest report, ‘Global Diabetes Drugs Market to 2023 – A Diversifying Treatment Landscape as GLP-1 Receptor Agonists and SGLT-2 Inhibitors Gain Ground Following Landmark Cardiac Outcomes’ reveals that the US is expected to experience the greatest rise in T2DM prevalence, and incidence rates are also expected to increase from 2.5 per cent in 2016 to four per cent by 2023.

DM is a generalised term used to define multiple diseases with different etiologies that are characterised by chronic hyperglycemia (high blood glucose levels) resulting from insufficient synthesis, secretion or signalling of insulin – a hormone produced by the pancreas. The main role of insulin is to facilitate the absorption of glucose into skeletal muscle and fat cells following food digestion, which provides these cells with a source of energy for metabolism, and also reduces the concentration of glucose in the blood. Insulin signalling also has important roles in many processes including growth, development and controlling inflammation.

The DM market has undergone a dynamic shift over the past decade, primarily due to the entry of three new non-insulin drug classes for T2DM: glucagon-like peptide-1 (GLP-1) receptor agonists, dipeptidyl peptidase 4 (DPP-4) inhibitors and sodium–glucose linked transporter 2 (SGLT-2) inhibitors.