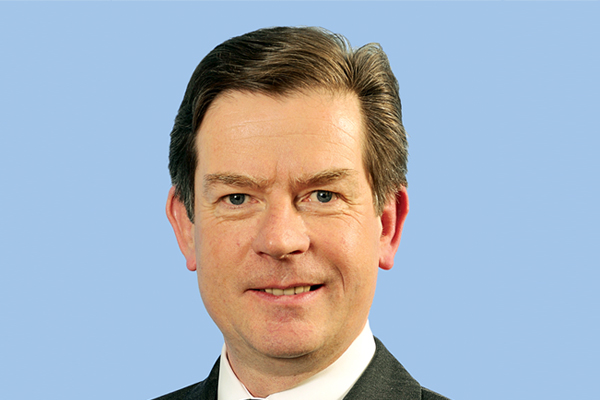 GE Healthcare’s life sciences’ portfolio tends to be overshadowed by its consumer facing healthcare solutions divisions, but this is one part of the healthcare value chain that med tech peers like Philips, Siemens, Hitachi etc. don’t yet have.

According to GE’s 2017 integrated annual report, revenues of its healthcare segment grew revenue by 5 per cent, and margins by 70 basis points, with a nine per cent segment profit growth in the same year. GE Healthcare (GEHC) comprising healthcare diagnostic imaging and clinical systems, life sciences products and services, and digital solutions, contributed revenues of $19.1 billion, and profit margins of 18 per cent in 2017.

While the numbers look good for GEHC, GE is in reset mode, with 2018 set to be a year of reckoning. As part of a strategic review announced this April, GE will focus on three main areas (aviation, power and renewable energy) while GEHC will be hived off into a standalone company. GE expects to monetise 20 per cent and distribute remaining 80 per cent of GEHC to shareholders tax-free.Steering the transition to a standalone unit is GEHC’s President and CEO, Kieran Murphy who has a deep background in the pharmaceutical industry. Joining GEHC in 2008 through GE’s takeover of Whatman, he took over as President and CEO of the lifesciences business in 2011 and as President and CEO of GEHC in June 2017. On a recent trip to GE’s Jack F Welch Technology Center, Bengaluru, Murphy stressed that the spin-off of GEHC would not be impacted by a transition in global CEOs (On October 1, John Flannery, with three decades in GE, made way for H Lawrence Culp, Jr who was previously head CEO of Danaher Corporation). He indicated that India was one of the top five markets for GEHC and while diagnostics imaging accounts for the biggest share of GEHC’s revenues, life sciences is the fastest growing business in the segment.Life sciences made up around 25 per cent of GEHC’s revenues globally in 2017, according to Paritosh Dhawale, General Manager, Life sciences, India, South Asia and ASEAN, GE Healthcare (GEHC). This may seem a small share but life sciences could be a key growth driver in 2018, specifically within emerging markets.

According to GE’s 2017 integrated annual report, growth in the life sciences division will come through expansion of bioprocess solutions and cell therapy as well as continued growth in emerging markets and China.Consider the segment’s offerings across bio process and research. Dhawale says GEHC has installed 25 FlexFactories across the world including Asia, Europe and the US. While the company is currently in talks with half of the top 20 biopharma players, India got its first FlexFactory more recently. Last May, GEHC announced the installation of India’s first FlexFactory at Dr Reddy’s Laboratories (DRL). Use of this single-use biopharma manufacturing platform, with associated process hardware integrated with automation and control components for start-to-finish manufacturing, is expected to expand the biologics production capacity at DRL’s Hyderabad facility making it more flexible and responsive to customer demand as well as more efficient. FlexFactory will allow DRL to reduce the overall project set-up timeline to 9 to 12 months. Single use technologies reduce product change over time by half or more, allowing for multi-product manufacturing and improved productivity by increasing the number of lots manufactured, according to the release. Depending on current processes, FlexFactory could reduce carbon dioxide emissions by up to 75 per cent and water and energy usage by approximately 80 per cent.Other achievements of GEHC’s life sciences division read like a roll call of India’s biopharma prowess. 100 per cent of the latest generation pentavalent vaccine for infant health made in India reportedly use GE technology.

GE resins are key to the manufacture of all domestically produced insulin in India. Besides claiming to be market leaders in the protein chromatography portfolio, both in value and volume, the company posits that their plasma fractionation technology can address the huge lack of plasma products in the country, which today need to be imported.Thus while Murphy remains gung ho about the life sciences division in India, future business will depend on the timely roll out and success of DRL’s experience with the FlexFactory concept. DRL’s transition from stainless steel to single-use technologies will be aided by training at GE Healthcare’s Fast Trak Center at Bengaluru and it is hoped that more of India’s biopharma players commit to making this move.