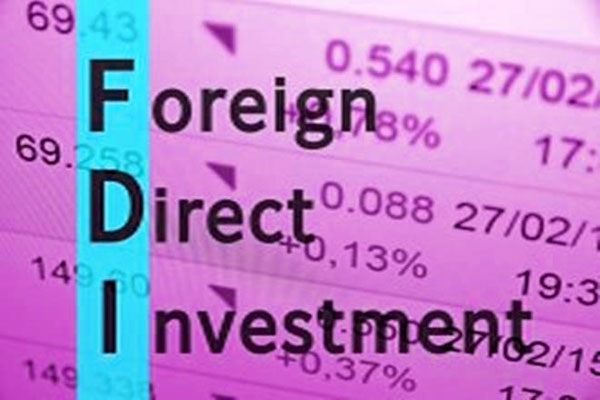 Ever since the government introduced the concept of the Consolidated Foreign Direct Investment policy circular (the Consolidated FDI Policy), it has been one of the most sought-after documents expressing government policy. Not only does it have far-reaching ramifications on the inflow of foreign direct investment in India, it also represents an effort by the administration to gradually simplify and promote ease of reviewing and understanding regulations relating to doing business in India. Initial versions of the Consolidated FDI policy were released in two parts, one in April and  the other in October with a sunset period of six months. Gradually, the government has done away with the concept of introducing two such circulars in a year, and now the government introduces only one such circular. The timing of course has become slightly stretched from April as is usual, to August in 2017. The latest version of the Consolidated FDI Policy was issued on August 28, 2017. This version consolidates all the changes that have taken place on the FDI policy by way of press notes, standard operating procedures,  etc., over the last one year or so.

Specifically, for the pharma  and healthcare sector, the Consolidated FDI Policy essentially consolidates the various pronouncements over the last 12 months and as such does not create new stipulations. Some of the relevant changes from the last version of the FDI policy are highlighted below:

There are additional generic changes to the Consolidated FDI Policy which may also have relevance to the healthcare and pharma sectors. These include, reference to permissibility of deferred consideration structures in transactions, relaxations pertaining to FDI in start-ups, permissibility to capitalise pre-incorporation expenses, etc.