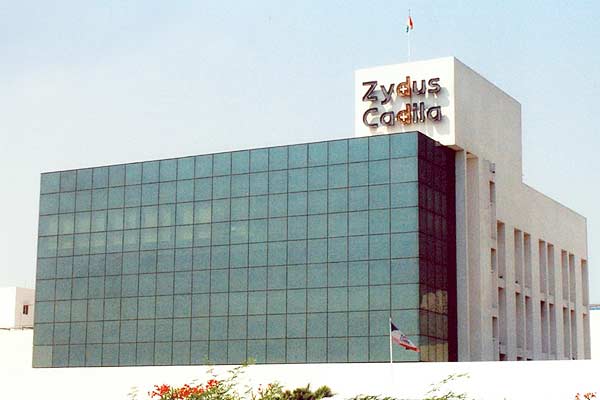 The company has received final approval from US FDA

Zydus Cadila has received final approval from the US health regulator to market Bumetanide tablets used for treatment of edema caused by conditions such as heart failure, among others.

The approval from the United States Food and Drug Administration (US FDA) is to market Bumetanide tablets USP in the strengths of 0.5 mg, 1 mg, and 2 mg, Zydus Cadila said in a statement.

The tablets will be manufactured in the group’s manufacturing facility at Baddi, it added.

The tablets are “used to treat edema associated with congestive heart failure, hepatic and renal disease, including the nephrotic syndrome”, the company said.

The group now has more than 185 approvals and has so far filed over 320 abbreviated new drug applications (ANDAs) since the commencement of its filing process, it added.