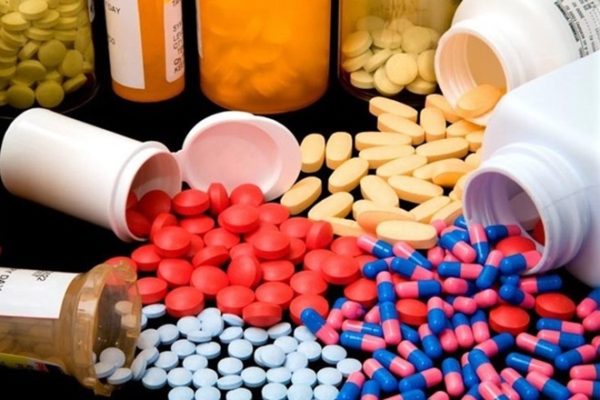 Gemfibrozil tablets are used together with diet to treat very high cholesterol and triglyceride levels in people with pancreatitis, Zydus Cadila said

Drug firm Zydus Cadila recently said it has received final approval from the US health regulator to market Gemfibrozil tablets and Aripiprazole orally disintegrating tablets in the US. The company has received USFDA’s final clearance to market Gemfibrozil tablets in strength of 600 mg and the other product in strengths of 10 mg, 15 mg, 20 mg and 30 mg, Zydus Cadila said in a statement.

“Both the drugs will be manufactured at the group’s formulations manufacturing facility at Moraiya, Ahmedabad,” it added.

Gemfibrozil tablets are used together with diet to treat very high cholesterol and triglyceride levels in people with pancreatitis, Zydus Cadila said. The drug is also used to lower the risk of stroke, heart attack or other heart complications in people with high cholesterol and triglycerides who have not benefitted from other treatments, it added.

“Aripiprazole is an atypical antipsychotic. The drug is used to treat certain mental/mood disorders, such as bipolar disorder, schizophrenia, Tourette’s disorder, and irritability associated with autistic disorder,” Zydus Cadila said.

It may also be used in combination with other medication to treat depression. The group now has 215 approvals and has so far filed over 330 abbreviated new drug applications (ANDAs), the company added.