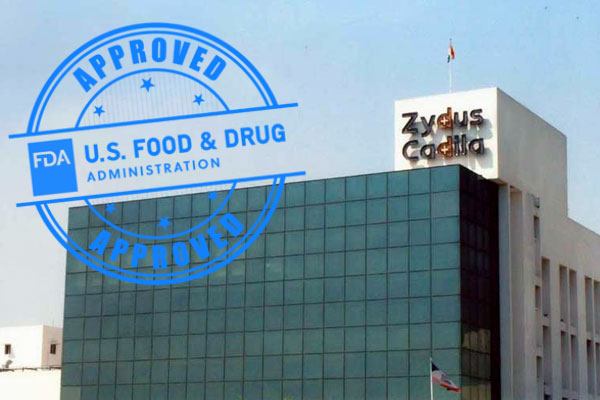 The drug will be produced at the group’s topical manufacturing facility at Moraiya, Ahmedabad

Zydus Cadila has received final approval from the US health regulator to market Nystatin ointment and Omeprazoleand Sodium Bicarbonate capsules. Nystatin ointment is used to treat fungal skin infections. Zydus Cadila has received the final approval from the United States Food and Drug Administration (US FDA) to market Nystatin Ointment USP, 100,000 units per gram, the company said in a BSE filing.

Zydus Cadila said the drug will be produced at the group’s Topical manufacturing facility at Moraiya, Ahmedabad. The group has also received final approval to market Omeprazoleand Sodium Bicarbonate Capsules, 20 mg/1100 mg and 40 mg/1100 mg, used to treat certain stomach and esophagus problems (such as acid reflux, ulcers). The group has more than 190 approvals, and so far filed over 320 abbreviated new drug applications (ANDAs) since it started filings in 2003-04.