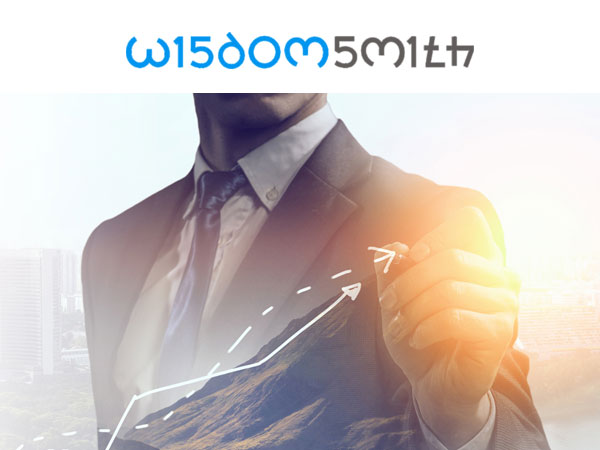 The report mentions that in October 2017, a total of 25 deals in life sciences domain were recorded, amounting to $1220 million worth of investments

Wisdomsmith Advisors, a research-driven transaction advisory outfit, with pharma/ healthcare as its main focus, has released VC/PE investments in global healthcare space. According to the report, in October 2017, a total of 25 deals in life sciences domain were recorded, amounting to $1220 million worth of investments. Out of the total deals, 10 deals were done in ‘BioPharma’ space, aggregating to 61 per cent of total investments. Within biopharma, oncology is the most preferred space, with four investments aggregating to $383 million.

At second place, by number of deals, ‘Digital Health’ companies saw four deals, with $46.5 million investment (investment amount for two deals was not known). Dental/ dentistry saw two deals only, but the biggest individual deal was done in this space; $325 million invested into ‘Smiles Doctors’ by Lewis & Clark Ventures. Other deals were in the area of devices, AI, Analytics, staffing.

In bio pharma segment, the focus was clearly on niche segments, vertical specialisation and discovery or innovative companies. For instance, Harmony Biosciences, which got the biggest funding in BioPharma ($ 270 million) was focussed on Central Nervous System (CNS). Even within CNS, it is sharply focused on narcolepsy, wherein it claims to be the first one to bring to the market, a drug that is a selective histamine H3-receptor antagonist, where no drug has been approved by US FDA previously.

Next on the list, ADC Therapeutics of Switzerland, which raised $200 million, is exclusively focussed on oncology. It is focussed on the development of proprietary Antibody Drug Conjugates (ADCs) for the treatment of haematological and solid cancers. It uses a proprietary targeted technology, which minimises the side-effects Forty Seven, focussed on oncology, raised $75 million. It has identified a new pathway (CD47), wherein cancer immune evasion happens. It is focussing on developing a novel antibody to attack this.

Another interesting company to get funded was Immatics, based in Germany. It is also focussed on oncology. It is a clinical-stage biopharma company, which focusses on discovering and developing the T-cells redirecting immunotherapies for the treatment of cancer.

Major funding in BioPharma has gone into the area of oncology. Other spaces to get funded were precision medicine, bone biologics (faster bone formation, with utility for dental segment as well)

Dentistry saw a $325 million buyout deal, with Smile Doctors getting acquired by Linden Capital, a Chicago-based private equity firm focussed exclusively on leveraged buyouts in the healthcare industry. Smile Doctors is focussed on Braces. It has segmented braces by age segment – for children, teens and adults. Further, it has classified them by types – metal, ceramics, removable etc. It offers other treatments, but major focus is on braces.

NeuroPace which is in the niche space of device for epilepsy management, got $74 million funding, from KCK Group and OrbiMed Advisors. It has developed a device, which is attached to a patient and customised to his/her brain. It continuously monitors brain signal activity.

Cardiologs Technologies, a French company in the niche space of a cloud based, AI enabled, ECG reading and analysis platform received $6.4 million of early stage funding.