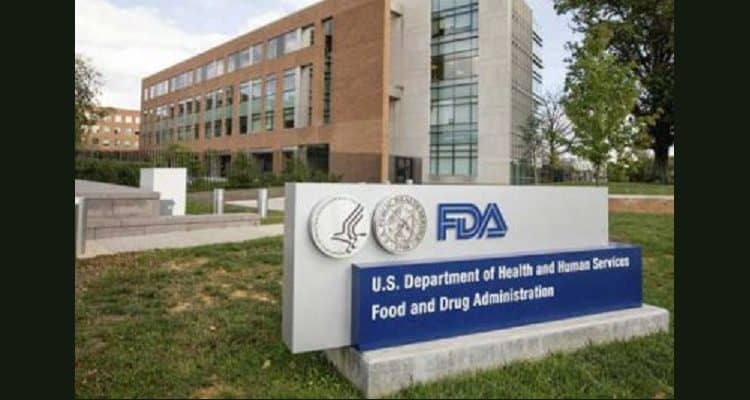 The US Food and Drug Administration approved Nucala (mepolizumab) for adults and children aged 12 years and older with hypereosinophilic syndrome (HES) for six months or longer without another identifiable non-blood related cause of the disease. The new indication for Nucala is the first approval for HES patients in nearly 14 years.

Nucala was evaluated in a randomised, double-blind, multicentre, placebo-controlled trial in 108 patients with HES. In the study, patients were randomly assigned to receive Nucala or placebo by injection every four weeks. The trial compared the proportion of subjects who experienced a HES flare during the 32-week treatment period. A HES flare was defined as worsening of clinical signs and symptoms of HES or increasing eosinophils (disease-fighting white blood cells) on at least two occasions. The trial compared the proportions of patients with at least one flare over a 32-week treatment period, as well as the time to the first flare. Fewer patients in the Nucala treatment group (28%) had HES flares compared to patients in the placebo group (56%), with a 50% relative reduction. In addition, the time to the first HES flare was later, on average, for patients treated with Nucala vs. placebo.

The most common side effects of Nucala in patients with HES include upper respiratory tract infection and pain in extremities (such as the hands, legs and feet).

Nucala should not be administered to patients with a history of hypersensitivity to mepolizumab or one of its ingredients.

For the treatment of HES, Nucala received orphan drug designation, which provides incentives to assist and encourage drug development for rare diseases. Additionally, the application was granted fast track designation and priority review.

The FDA is granting the approval to GlaxoSmithKline of Research Triangle Park, North Carolina. Nucala is also FDA-approved for patients aged six years and older with severe asthma with an eosinophilic phenotype and for adult patients with eosinophilic granulomatosis with polyangiitis, a rare autoimmune condition that causes blood vessel inflammation.