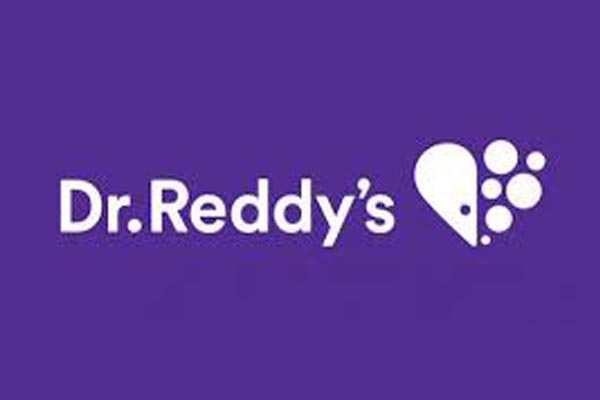 Decks have been cleared for Dr Reddy’s Laboratories to launch the copycat version of suboxone, a sub-lingual film, as the US Supreme Court has turned down UK pharma firm Indivior’s plea to stay a lower court’s order that paved the way for the launch. Indivior is in legal battle against the launch of copycat version of its opioid addiction treatment by competitors including Dr Reddy’s Laboratories in the US market.

Following the top court order, Indivior PLC recently announced that its US affiliate has launched an authorised generic version of suboxone (buprenorphine and naloxone) sub-lingual film in the US market. On Indivior’s behalf, Sandoz markets the generic version.

In June last year, the US Food and Drug Administration (USFDA) approved Dr Reddy’s buprenorphine and naloxone sub-lingual film, in four strengths including 2 mg/0.5 mg, 4 mg/1 mg, 8 mg/2 mg, and 12 mg/3 mg, for sale in the US market. The product was launched immediately after approval. However, sales and commercialisation activities were halted as a result of a court-imposed temporary restraining order against Dr Reddy’s. Suboxone had sales of around $1.86 billion in the US for the 12 months ended April 2018, according to market reports.

Indivior said any sale of suboxone generic version sale by Dr Reddy’s or Alvogen in the US will be on an “at-risk” basis, subject to the outcome of the CAFC appeal of the judgements related to some patent issues, as well as ongoing litigation in the district of New Jersey.

DRL re-launches Buprenorphine and Naloxone Sublingual Film in US