US FDA warns of problems with EpiPen manufacturing plant 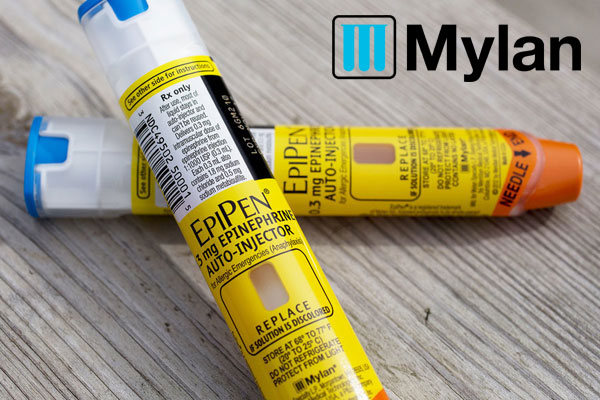 Tens of thousands of EpiPens, sold by Mylan NV, were recalled worldwide in March following two reports of the life-saving allergy shot failing to work in emergencies

A US regulator told Pfizer’s Meridian Medical Technologies division, maker of the EpiPen injector device, that serious component and product failures have been associated with patient deaths and severe illness.

Tens of thousands of EpiPens, sold by Mylan NV, were recalled worldwide in March following two reports of the life-saving allergy shot failing to work in emergencies.

Pfizer makes EpiPens for Mylan, which has come under fire for sharply hiking the price of the device.

“Between 2015 and now, we have shipped more than 30 million EpiPen Auto-Injectors globally. It’s not unusual to receive product complaints, especially when the product is frequently administered by non-medically trained individuals,” Pfizer said in an emailed statement. “We currently have no information to indicate that there was any causal connection between these product complaints and any patient deaths.”

In a September 5 warning letter, the Food and Drug Administration said that the Pfizer unit failed to adequately investigate problems at its manufacturing facility in Brentwood, Missouri, or take appropriate corrective actions before an FDA inspection earlier this year.

In an emailed statement, Mylan said, “Pfizer’s recall several months ago of certain lots of EpiPen Auto-Injector was taken as a proactive and precautionary measure with FDA in relation to these issues.”

Both Mylan and Pfizer said they are confident in the safety and efficacy of EpiPen products being produced at the site.

Mylan said it does not currently anticipate any supply issues as a result of the warning letter.