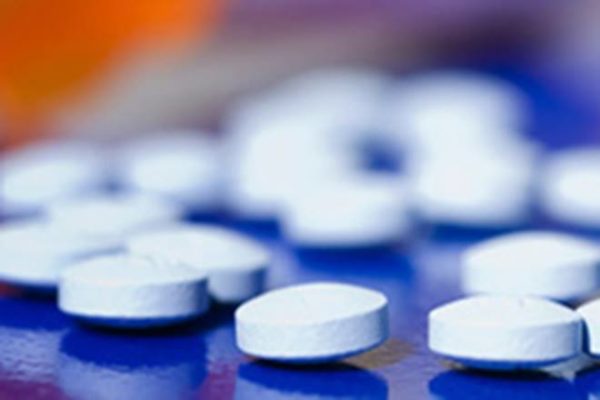 Rules out presence of NDMA impurity in co’s Valsartan, Losartan and Irbesartan APIs

Pharma major Lupin announced today the completion of a cGMP inspection carried out by the US FDA at its Tarapur facility. The inspection closed with one observation, a procedural deficiency. The inspection at the site was conducted between 27th and 31st August 2018 by three FDA investigators.

According to a company release, the inspection focused on cGMP compliance and also on the safety of Lupin’s Valsartan, Losartan and Irbesartan APIs (commonly known as ‘Sartans’) in light of the safety alert issued by regulatory authorities on the NDMA (classified as a probable human carcinogen) impurity in Valsartan API supplied by some companies.

During the inspection, the US FDA concluded that the manufacturing processes of Lupin ‘Sartans’ are safe with no chance of presence of the NDMA impurity in the APIs.