The drugmaker was caught trying to dispose quality-control records, the FDA said in a letter made public on July 16 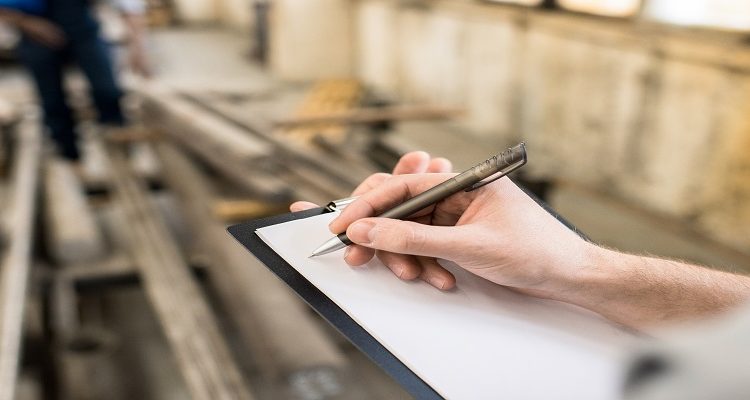 The US Food and Drug Administration said it found adulteration and “significant violations” of current good manufacturing practice (CGMP) regulations at Strides Pharma Sciences’s plant in Puducherry in south India.

The drugmaker was caught trying to dispose quality-control records, the FDA said in a letter made public on July 16.

“Our investigator observed discarded CGMP documents and evidence of uncontrolled shredding of documents,” it said.

The FDA’s warning letter dated July 1, comes months after several Indian drugmakers including Sun Pharmaceutical and Dr Reddy’s Laboratories were named in a US lawsuit against Israeli drugmaker Teva Pharmaceutical Industries accusing it of conspiring to inflate drug prices and stifle competition for generic drugs.

Last month, Aurobindo Pharma was warned by the FDA for ignoring impurities in an active ingredient it produced. Hyderabad-based Aurobindo recalled contaminated valsartan in January and in March.

On July 2, Strides shares slumped after it said it received a warning letter from the US FDA, it did not disclose the content of the letter at that time.

Strides did not immediately respond to a request for comment, while the US FDA was unavailable for further comments outside regular business hours.

Indoco’s Goa Plant I receives Warning Letter from US FDA