US FDA concludes inspection of Lupin’s facility without any observations 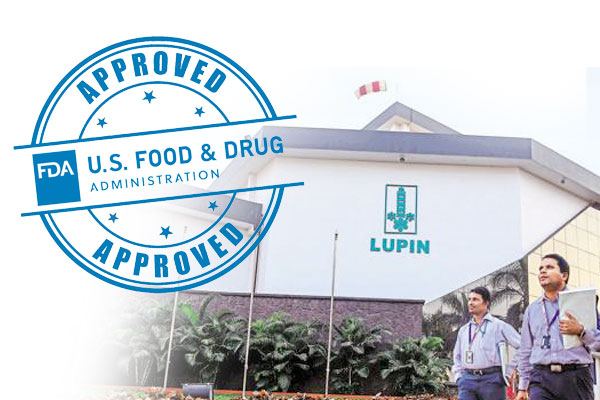 Lupin has completed a Good Manufacturing Practice (GMP) inspection as well as a Prior Approval Inspection (PAI) carried out by the US FDA at its Pithampur manufacturing facility – Unit 1 without any observations. The inspection which started on July 24, concluded on July 28.

Lupin is developing and delivering a wide range of branded and generic formulations, biotechnology products and APIs globally. The company is a significant player in the cardiovascular, diabetology, asthma, paediatric, CNS, GI, Anti-Infective and NSAID space and holds global leadership position in the anti-TB segment.

CphI India to host workshop on ‘Response to 483s’ in Mumbai

US FDA releases guidance for approval of COVID-19 vaccines