The drug is used to treat toxoplasmosis, a disease that causes flu-like symptoms and occurs usually by eating undercooked contaminated meat 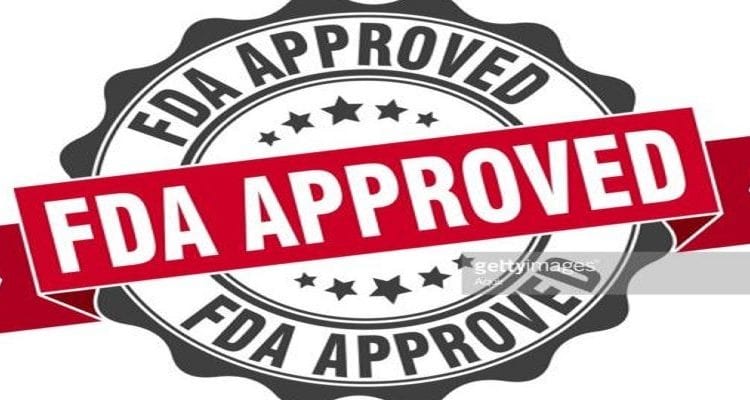 The US Food and Drug Administration has approved the first generic version of Daraprim, a drug used to treat a disease resulting from a parasite infection.

Daraprim came under the spotlight after a company once run by ‘pharma bro’ Martin Shkreli bought the rights to the drug and then quickly raised the price from $17.50 per tablet to $750, while also taking steps to ensure there would not be a cheaper generic version of the medicine.

The drug is used to treat toxoplasmosis, a disease that causes flu-like symptoms and occurs usually by eating undercooked contaminated meat.

The disease is considered to be the leading cause of death due to food borne illness in the United States, the US health regulator said.

The agency gave the approval to Cerovene Inc for a generic version of Daraprim.

“Today’s approval is especially important for populations that are more susceptible to toxoplasmosis infections, such as pregnant women and individuals with HIV or AIDS,” FDA Commissioner Stephen Hahn said.

The FDA has been trying to address the challenge of closing loopholes that allow brand-name drug companies to delay generic competition.