Gilead said that the drug, which is given by intravenous infusion, had helped improve outcomes for patients with COVID-19, the respiratory disease caused by the novel coronavirus 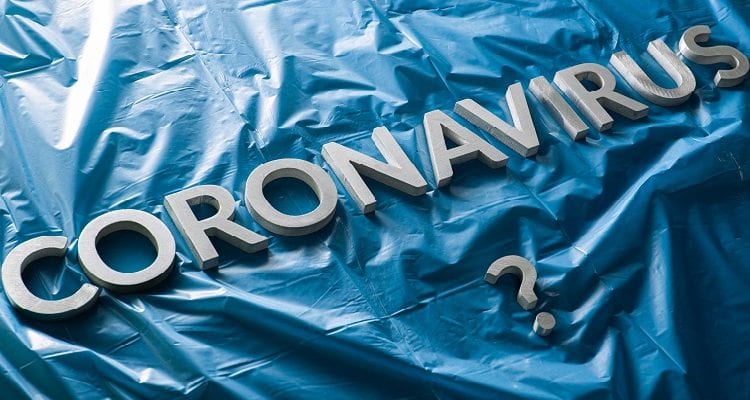 Gilead Science Inc’s (GILD.O) antiviral drug remdesivir was granted emergency use authorisation by the US Food and Drug Administration for COVID-19, clearing the way for broader use of the drug in more hospitals around the United States.

During a meeting in the Oval Office of the White House with President Donald Trump, Gilead Chief Executive Daniel O’Day called the move an important first step and said the company was donating 1.5 million vials of the drug to help patients.

The donation is expected to be enough for at least 140,000 patients, depending on the number of days they need to be treated.

Gilead said that the drug, which is given by intravenous infusion, had helped improve outcomes for patients with COVID-19, the respiratory disease caused by the novel coronavirus, and provided data suggesting it worked better when given earlier in the course of infection.

With many countries reeling from the coronavirus pandemic, interest in Gilead’s drug has been high because there are currently no approved treatments or preventive vaccines for COVID-19. Doctors are desperate for anything that might alter the course of the disease that attacks the lungs and can shut down other organs in extremely severe cases.

“It’s the first authorized therapy for COVID-19, so we’re really proud to be part of it,” FDA Commissioner Stephen Hahn said during the meeting.

Data released this week from a trial by the National Institutes of Health (NIH) in the United States showed that remdesivir reduced hospitalization stays by 31 per cent compared to a placebo treatment, but did not significantly improve survival.

Gilead did not immediately respond to a request for the price it plans to charge for the drug after its pledged donations are used up. The Institute for Clinical and Economic Review, which assesses effectiveness of drugs to determine appropriate prices, put the cost of producing a 10-day course of remdesivir at $10, but suggested that the price would rise to $4,500 based on patient benefits shown in clinical trials.

Remdesivir was previously available only for patients enrolled in clinical trials or for patients cleared to get the drug under expanded use and compassionate use programs. Through Gilead’s trials, more than 181 hospital locations around the world, including hospitals in 27 U.S. states, have been administering the drug.

US Vice President Mike Pence said the 1.5 million vials would start being distributed to hospitals on Monday.

Gilead said the federal government will coordinate the donation and distribution of remdesivir to hospitals in cities hardest hit by COVID-19. Citing the drug’s limited supply, the company said hospitals with intensive care units and other hospitals that the government deems most in need will receive priority.

There have been more than 3.2 million people infected by the novel coronavirus worldwide and over 232,800 have died, according to a Reuters tally.

The United States has the most cases and fatalities at more than 1 million and at least 63,200 with much of the country in lockdown to contain the spread of the virus.

The recent clinical data has raised hopes remdesivir might be an effective treatment.

A draft study abstract released inadvertently by the World Health Organization (WHO) last week said remdesivir failed to improve patients’ condition or reduce the pathogen’s presence in the bloodstream. The drugmaker said the findings were inconclusive because the study was terminated early.

Remdesivir, which previously failed as a treatment for Ebola, is being tried against COVID-19 because it is designed to disable the mechanism by which certain viruses, including the new coronavirus, make copies of themselves and potentially overwhelm their host’s immune system.

We are in touch with CDSCO, will submit clinical trial protocol for approval of COVID-19 treatment