US charges Teva in price-fixing investigation of generic drugs

The Justice Department has been investigating allegations the company colluded with other drugmakers to push up the prices of widely used pharma products, including a high cholesterol drug 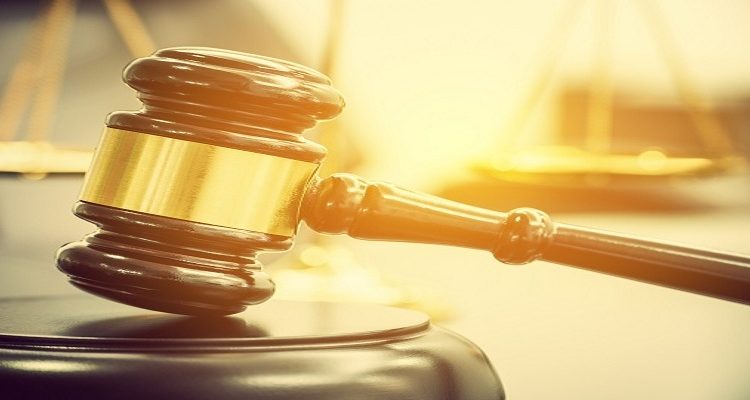 The US Justice Department has charged Teva Pharmaceutical Industries with conspiring with competitors to raise prices for generic drugs.

The Justice Department has been investigating allegations the company colluded with other drugmakers to push up the prices of widely used pharma products, including a high cholesterol drug.

“Today’s charge reaffirms that no company is too big to be prosecuted for its role in conspiracies that led to substantially higher prices for generic drugs relied on by millions of Americans,” Makan Delrahim, Assistant Attorney General said in a statement.

Teva said in a statement that “it firmly rejects the allegations and will vigorously defend the Company in court.”

A person familiar with the matter said the indictment followed Teva’s refusal to agree to a settlement that would have required paying a criminal penalty and admitting wrongdoing.

In the superseding indictment filed in the US District Court for the Eastern District of Pennsylvania, Teva is charged with three counts of conspiring with companies that include Glenmark Pharmaceuticals, Apotex Corp, Taro Pharmaceutical Industries and Sandoz, the statement said.

According to the first charge, Teva, Glenmark and Apotex agreed to increase prices for the cholesterol-lowering drug pravastatin and other generic drugs. In the second charge, Teva and Taro are accused of agreeing to increase prices, rig bids and allocate customers for drugs to treat arthritis, seizures, pain, skin conditions and blood clots.

In the third charge, Teva and Sandoz are accused of a conspiracy involving drugs used to treat brain cancer, cystic fibrosis, arthritis and hypertension.

Apotex, Taro and Sandoz have previously admitted their roles in the conspiracies and agreed to pay penalties, the Justice Department said.

Last month, a grand jury returned an indictment against Glenmark for its role in the alleged conspiracy, which this indictment supersedes, the Justice Department said.

In its statement, Teva said it has attempted to reach a resolution with the Justice Department but the agency “has shown an unwillingness to consider alternatives that would not deeply impact Teva and the stakeholders who depend on the Company, including the patients who benefit from our medicines.”