UP govt asks suggestions from stakeholders to frame its pharma policy

The state government has identified 2000 acres of land each in Pilibhit and Lalitpur, Bundelkhand for bulk drugs and medical devices parks 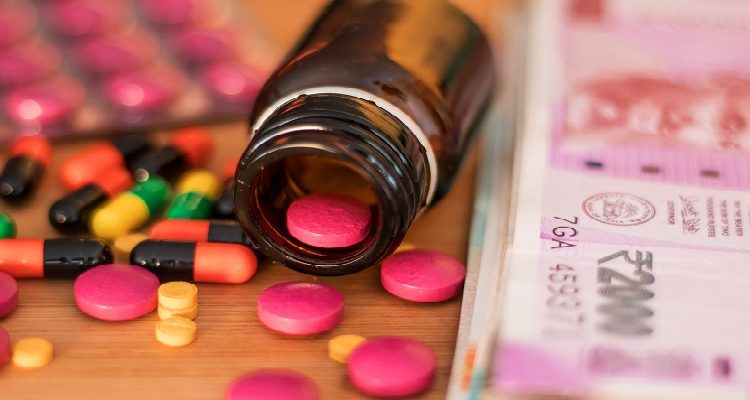 All state governments are making an effort to leverage the benefits of the Central government’s schemes for bulk drug parks. The Uttar Pradesh government too is in the process of drafting its pharma policy and has asked the industry to share their suggestions.

Recently, the Uttar Pradesh chapter of PHD Chamber of Commerce, in association with the UP Industrial Consultants (UPICO), organised an interactive virtual conference on ‘Stakeholders Consultation for pharma industries, allied science, R&D in Uttar Pradesh’.

During the meeting, Navneet Sehgal, IAS, Additional Chief Secretary, MSMEs and Export Promotion, Government of UP listened to suggestions from pharma stakeholders and assured that the Government of Uttar Pradesh will keep in mind all these suggestions while redesigning the pharma policy. He also informed that the government aims to create employment and ease of doing business in Uttar Pradesh as well as boost employability in the coming years.

Anita Singh, IAS, Additional Chief Secretary, Food Safety and Drug Administration, Government of UP said that the state government is thinking of building a pharma park and also spoke about the facilities which are being given to pharma companies in Uttar Pradesh.

BR Sikri, Chairman, FOPE and Vice President, BDMA explained the key issues which will be instrumental in the growth of the API industry in particular and the pharma industry as a whole. He added that demographic changes, transforming lifestyles, urbanisation, increase in the percentage of GDP spend for health, patent expiries of molecules worth around $251 billion from 2018 to 2025, increasing disposable incomes, growing health awareness, schemes like Pradhan Mantri Jan-Aushadhi Yojana, Ayushman Bharat Yojana etc., will contribute to progress.

Dr Gurpreet Sandhu, President, Council for Healthcare and Pharma, a not-for-profit, Global Think Tank and Advocacy Forum suggested that, in the upcoming policy, the State government should also focus on building up biotechnology capabilities; especially in gene therapy. He also mentioned that there is a dire need for new generation medicines.

Mahesh Doshi, President, IDMA requested the state government to extend support to brownfield pharma projects. Justifying his suggestion, he said that though the Central government has identified key starting materials and APIs which need immediate attention and announced bulk drug parks and production linked incentive schemes, they will take some time to start yielding fruitful results. Supporting brownfield projects this will fasten outcomes, which will help the country as well the industry.