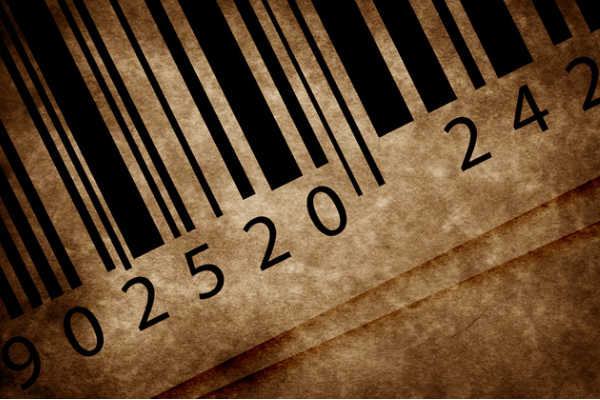 Pharmexcil, with GS1 to organise workshops pan India in next 10-15 days

The Union Commerce Ministry has asked the Pharmaceuticals Export Promotion Council (Pharmexcil) and Indian Drug Manufacturers’ Association (IDMA) to organise seminars and workshops to help pharma companies understand the implementation of barcoding and uploading data on the DAVA portal as per DGFT guidelines. The two industry bodies have also reportedly requested the government to further extend the implementation deadline by a year.

Uday Bhaskar, Director General, Pharmexcil who was present at the meeting on April 24, informed, “We represented the industry’s concerns to the government and requested them to extend the deadline for an another year. We have not received any positive replies from them, they will be looking into the matter. However, they have suggested that we organise workshops and seminars for pharma companies to help them understand the process of implementing barcoding/ uploading of data on DAVA portal as per DGFT guidelines.”

Pharmexcil in association with GS1 plans to organise such workshops across India in next 10-15 days.

As per the JNPT custom notification dated April 13, all drugs manufactured by non-SSI units with manufacturing date on or after April 1, 2016 and all drugs manufactured by SSI units with manufacturing date on or after April 1, 2017 can be exported only if both tertiary and secondary packaging carry one or two dimensional (1D or 2D) barcode encoding unique and universal ‘global product identification code’ in the format of 14 digits ‘ Global Trade Item Number (GITN) along with the batch number, expiry date and a unique serial number of the secondary or tertiary pack.

Many large pharma companies have complained about the technical issues in uploading the details of their export consignments, shipping bills which comply with the proper barcoding as per the DGFT guidelines on secondary and tertiary packaging, but are short on verification of their data on http://dava.gov.in portal.

He signed off saying, “We have requested the government to take extra efforts to smoothen out the pharma export process.”