Unichem gets EIR from USFDA for Pithampur, Roha facilities 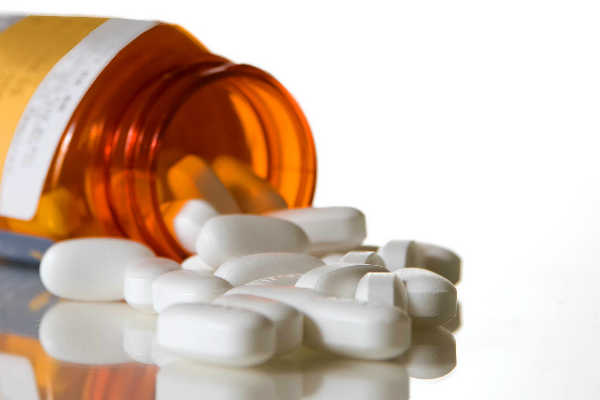 The company’s API manufacturing facilities have received EIRs from the United States Food and Drug Administration (USFDA) indicating closure of inspections at both the facilities, Unichem Laboratories said in a filing to the BSE.

The USFDA releases a copy of the EIR to the establishment that was the subject of an FDA or FDA-contracted inspection when the agency determines the inspection to be closed.