The study, known as HVTN 702, built on results from the 2009 RV144 vaccine trial in Thailand, which was the first to show it was possible to prevent HIV infection in humans 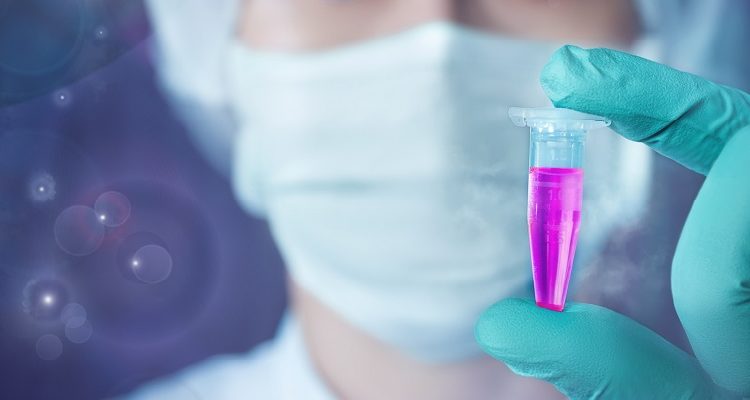 A clinical trial testing a promising HIV vaccine in more than 5,000 people in South Africa has been halted because it failed to show a benefit, US health officials said.

The study, known as HVTN 702, built on results from the 2009 RV144 vaccine trial in Thailand, which was the first to show it was possible to prevent HIV infection in humans. In that study, the vaccine cut the rate of HIV infections by 30 per cent compared with people who got a placebo.

“It is very disappointing that this vaccine candidate does not work, but the trial was well-conducted and got an answer as quickly as possible,” Mitchell Warren, executive director of AVAC, an HIV prevention advocacy group, reported in a statement.

Despite the discovery of effective treatments that can put the virus in remission, experts say an HIV vaccine is critical to eradicating the virus that causes AIDS, which has infected 75 million people and killed 37.9 million globally as of 2018.

“An HIV vaccine is essential to end the global pandemic, and we hoped this vaccine candidate would work. Regrettably, it does not,” said Dr Anthony Fauci, director of the National Institute of Allergy and Infectious Diseases (NIAID), which sponsored the study.

“Research continues on other approaches to a safe and effective HIV vaccine, which I still believe can be achieved,” Fauci said in a statement.

The regimen tested in the HVTN 702 trial was adapted to target the specific subtype of HIV most prevalent in southern Africa, known as Clade C. It consisted of two vaccines – one made from GlaxoSmithKline and one from Sanofi.

The study enrolled 5,407 HIV-negative volunteers at 14 sites across South Africa. Study volunteers were sexually active men and women ages 18 to 35. They were randomly assigned to receive either the experimental vaccine regimen or a placebo. They received six shots over a period of 18 months.

Late last month, a safety board conducted an interim analysis from 2,694 study participants who got the vaccine and 2,689 volunteers who got the placebo, and found the vaccine was not effective at preventing HIV infections. Based on these findings, the NIAID stopped the trial.

The NIAID has two other late-stage HIV vaccine trials underway called Imbokodo and Mosaico. Both are testing a novel vaccine developed by Johnson & Johnson. The end of the HVTN 702 trial (also known as Uhambo) does not affect these studies or any other HIV prevention efficacy trials taking place globally, Warren said.