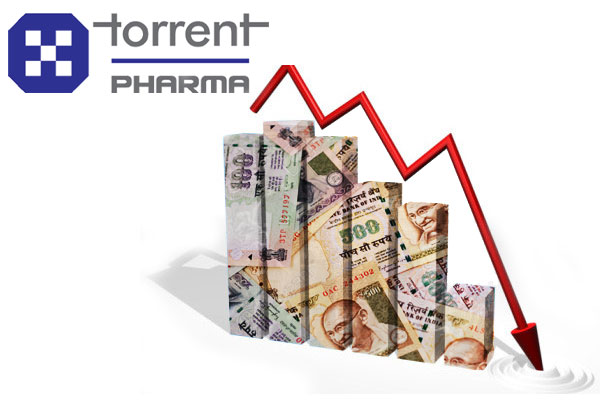 Torrent Pharmaceuticals recently posted its Q1 2017-18, where the company recorded a decline in revenue. The revenue in Q1 2017-18 is Rs 1,374 crores as against Rs 1551 crores during the same period last year.

The company’s domestic formulation business recorded revenues of Rs 464 crores for Q1 FY 2017-18 v/s Rs 510 crores for the same period last year. “The Indian pharmaceuticals industry got impacted due to reduction in channel inventory during transition to Goods and Services Act and consequently the India business performance also got impacted during the quarter,” the company said.

AstraZeneca gets extension for Meronem withdrawal till Aug 31