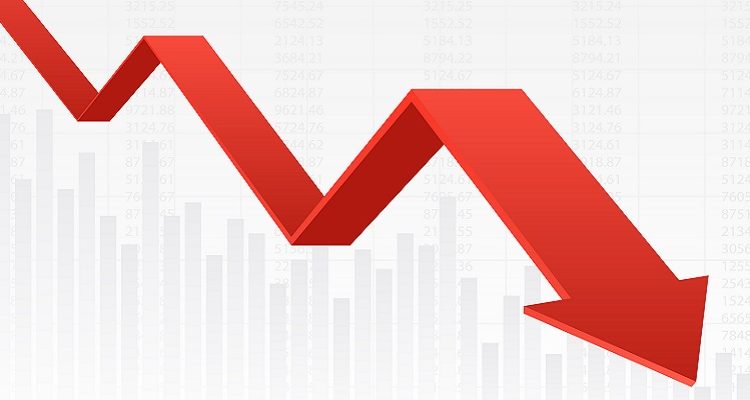 Shares of Torrent Pharmaceuticals slumped nearly 3 per cent on Thursday after the company said it has received a warning letter from the US health regulator for its Indrad facility in Gujarat. Stock of the drug firm was down 2.61 per cent at Rs 1,622.60 on the BSE.

Torrent Pharma on Wednesday said it has received a warning letter from the US health regulator for its Indrad facility in Gujarat.

This action by the United States Food and Drug Administration (US FDA) follows earlier intimation received from the regulator in August 2019, wherein the agency had classified its inspection as “Official Action Indicated” (OAI), Torrent Pharma said in a regulatory filing.

The company does not believe that the warning letter will have an impact of disruption of supplies or the existing revenues from operations of this facility, it added.

“We will be engaging with the agency and are fully committed to resolving this issue at the earliest,” Torrent Pharma said.

The company is also committed to maintaining the highest standards of compliances and quality manufacturing across all its facilities, it added.