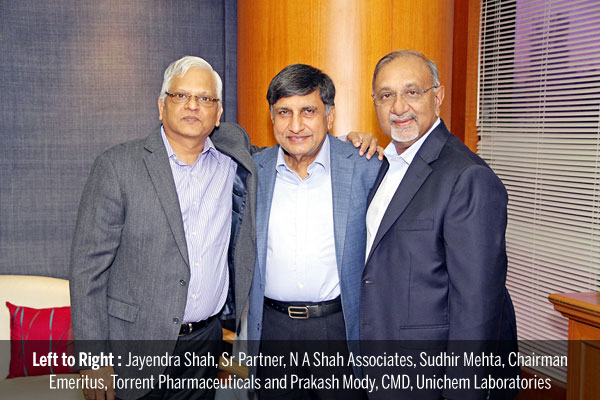 Torrent Pharmaceuticals has completed the Rs 3,600-crore acquisition of Unichem’s branded business for India and Nepal. The transaction is in pursuance of the definitive binding agreement entered into between Torrent and Unichem on November 3, 2017, it added.

“The acquisition of Unichem’s domestic branded business by Torrent Pharma is a major step forward in the company’s growth strategy in consolidating its India business,” Samir Mehta, Chairman, Torrent Pharma, said in a statement. Torrent has now started the process of integrating Unichem’s business with itself following the closure of acquisition. “The integration will aim to fuel and support strong growth of the acquired Unichem brands, consolidating speciality reach with a relentless focus on enhancing productivity,” Torrent said.

The acquisition will accelerate Torrent’s presence in the chronic space, especially in segments like cardiology, diabetology and gastroenterology. “Moreover, Unichem brings in an important new platform in Torrent’s sustainable growth strategy by expanding the company’s presence in the OTC segment,” the company said.