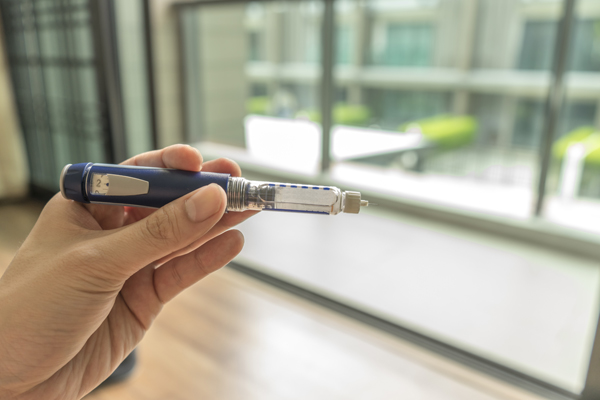 Many of the largest US pharmacies and drug distributors do not have Teva Pharmaceutical Industries’ generic version of the life-saving EpiPen allergy treatment five months after it was approved for sale in the US, pharmacy chains and a group that tracks drug shortages told Reuters.

The short supply represents a missed opportunity for Teva to compete with Mylan in a roughly $750 million a year US market. Mylan’s EpiPen dominates that market, but has been in short supply since May, leaving many patients and their families keen for alternatives.

“The generic version of EpiPen Auto-Injector is currently available and we are continuing to build supply,” Teva said in an emailed statement. “We are actively manufacturing and shipping product throughout the country.”

The company did not say why its drug was in short supply.

Israel-based Teva, the world’s largest generic drugmaker, received US approval for its version of EpiPen in August after several years of delay. At the time, the company pledged its “full resources to this important launch in the coming months.”

The US Food and Drug Administration hailed the product as a lower-cost option for patients who depend on access to the EpiPen and similar handheld devices that make it easier to deliver epinephrine in the case of a severe allergic reaction, such as to bee stings or exposure to peanuts.

Mylan’s EpiPen has been in short supply due to manufacturing problems at the lone Pfizer plant that makes the auto-injectors.

In late November, Teva said its generic EpiPen for adults was available in limited supply in the US and promised that more of the product, as well as a version for children, would be available in 2019. Reuters checks in late January suggest that even the available supply has dwindled.

Teva’s devices represented only three per cent of the EpiPen market for the week of January 18, according to a research note from Leerink citing IQVIA data on prescription volume. That is down from 7 per cent a month earlier and compares with roughly the 64 per cent market share held by Mylan’s branded and authorised generic EpiPens.