Takeda to buy Shire in a $62 billion deal 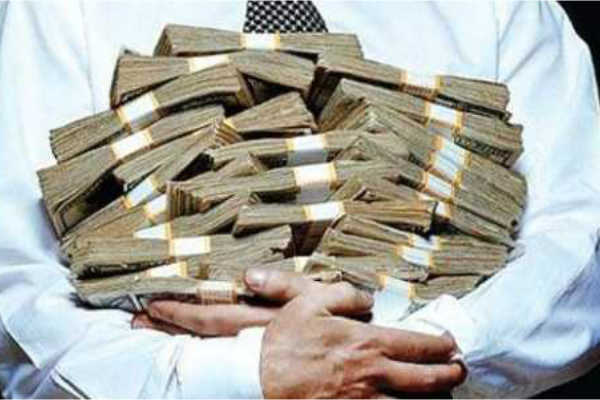 It will be the largest overseas acquisition by a Japanese company

Takeda Pharma, a Japanese firm has signed a deal to buy its UK-based rival Shire for 45.3 billion pounds ($61.50 billion). It is being touted as one of the largest pharma deals ever and the largest acquisition by a Japanese company.

Reportedly, the deal will propel Takeda in the big league and help it assume leadership position in gastroenterology, neuroscience, oncology, rare diseases, and blood-derived therapies.

Takeda’s bid was accepted after Shire rejected four offers due to price concerns. The deal is 46 per cent cash and 54 per cent stock, the UK-based company’s shareholders will own around half of the combined group.

Christophe Weber, CEO, Takeda said that the company is looking at growth in new markets for future progress.