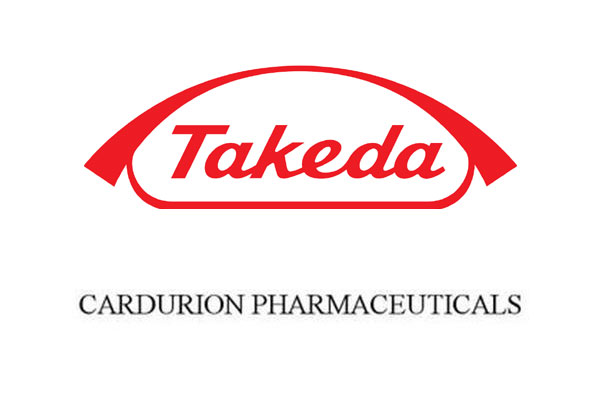 “The creation of this partnership with Cardurion follows Takeda’s strategy to leverage external innovation by placing selected assets and outstanding scientists into entrepreneurial environments,” said Andrew Plump, Chief Medical and Scientific Officer, Takeda. “By leveraging the high level of therapeutic expertise at Takeda’s Shonan Research Center to support drug discovery, we’re motivating scientists to come together to deliver on our promise of serving patients with existing unmet needs.”

The newly formed Cardurion is headquartered in Cambridge, Massachusetts and has research facilities in Shonan, Japan — with both locations surrounded by leading academic research ecosystems that support biotechnology and pharma companies.

“This partnership demonstrates our shared commitment to developing transformative, novel therapies that can have a meaningful impact for the millions of people around the world suffering from heart disease,” said Bloomfield. “The scientific collaboration we’re establishing with Takeda will propel our preclinical efforts and ultimately help get important therapies into the hands of patients in need.”