EBITDA up 10 per cent to Rs 173 crores; the company also separates the roles of managing director and chairperson 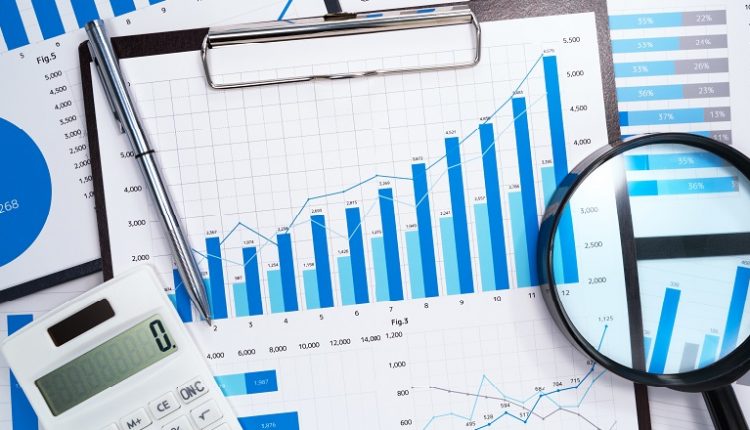 Syngene International has announced its Q3 FY20 results. The company posted quarterly revenue of Rs 539 crores, an increase of 11 per cent from the corresponding quarter last year.

Commenting on the results, Jonathan Hunt, Chief Executive Officer (CEO)- Syngene International, said: “Syngene’s third quarter revenue grew 11 per cent over the corresponding quarter last year mainly driven by strong performances from discovery services and development services. Overall, these results represent steady growth and keep us on track as we go into the last quarter of the financial year.

“Other operational highlights include the successful approval by the Russian regulatory authorities as well as the GLP approval from NGCMA for our Viral Testing Facility, both of which reflect our continued commitment to complying with global quality and regulatory standards. In the quarter, we also strengthened the executive committee with the appointments of our new CFO, Sibaji Biswas, joining from Vodafone, Jan-Olav Henck who will lead our development services business, joining from Bayer AG, as well as Vinita Shrivastava, our new CHRO, joining from Sasken Technologies. I am delighted that all of them bring deep, global experience which will underpin future growth.”

Continuing its commitment to operate at the leading edge of pharmaceutical research, Syngene has extended its biologics discovery and pre-clinical research capabilities in CAR-T therapy, an innovative cell-based approach to treating cancer. Syngene scientists are working on cutting-edge projects including hypothesis-testing and validation of new biological targets, as well as the exploration of novel mechanisms related to CAR-T therapies. It also provides clinical trial monitoring and data management services to physicians delivering CAR-T treatment.

During the quarter, the company received approval from the Ministry of Health of the Russian Federation for compliance with meeting current Russian Good Manufacturing Practices (cGMP) standards. This approval was triggered as a result of a four-year project with a Russian customer in which Syngene supported in the development and supply of multiple, modified-release tablet formulations of a drug that treats symptoms of multiple sclerosis. The company’s viral testing facility also received good laboratory practice (GLP) certification from the National GLP Compliance Monitoring Authority making it India’s first and only GLP-certified viral clearance study service provider.

In recognition of its long-standing commitment to global standards of corporate governance, Syngene was ranked amongst the top three of the 50 companies listed between April 2015 and March 2017 in the Indian Corporate Governance (ICG) Scorecard 2019. The company also received the ‘Excellence in Contract Research and Manufacturing Services’ award at the India Pharma Awards 2019.

Mr Sibaji Biswas was appointed as the Chief Financial Officer (CTO) and member of the executive committee with effect from December 18, 2019. He brings more than twenty years of experience in finance and related functions. His prior experience includes eleven years at Vodafone as well as roles in Hutchison Essar, Fascel Telecommunications and the ABP Group. In his most recent role, he was CFO and Board Member for Vodafone Romania.

Dr Jan-Olav Henck was appointed as Senior Vice President – development services effective 6th January, 2020. He brings with him over twenty years’ experience across both small and large molecule pharmaceutical development, including API and drug product from late lead optimisation to commercialisation. Prior to joining Syngene, Dr Henck was Vice President and Head – Formulations Development at Bayer AG. He has also worked at SSCI Inc and Aptuit LLC.

Vinita Shrivastava was appointed as Chief Human Resource Officer effective 20th January, 2020. She brings with her over twenty years of HR experience across multiple industries. Her prior experience includes roles at HCL Technologies, Harman International Inc. and Tesco. Her most recent role was as Senior Vice President and CHRO at Sasken Technologies Ltd.