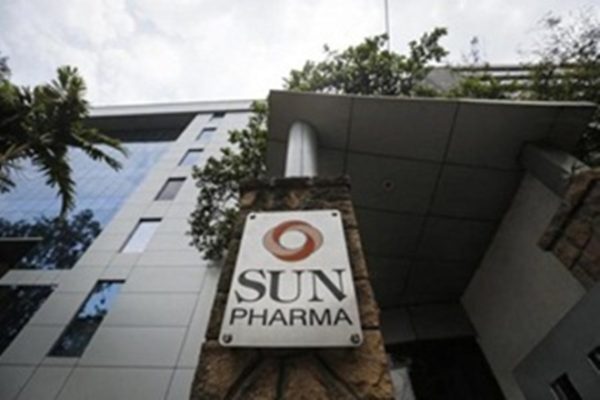 Sun Pharmaceutical Industries has received a Corporate Social Responsibility (CSR) Award from the Federation of Gujarat Industries (FGI) for outstanding contribution in the field of CSR. The award was presented to Sun Pharma for its CSR efforts in the areas of healthcare, education, safe drinking water, sanitation and hygiene, environment conservation, rural development, disaster relief and malaria elimination. The company’s CSR initiatives benefited around 1.2 million people from 3800 villages spread over 11 states in India last year (2017-18).

FGI instituted the biennial FGI Awards for excellence in 1993 to honour and felicitate individuals, organizations, institutes and industries in 14 different categories.

Earlier in the year, Sun Pharma was conferred with the ‘CSR Leadership Award’ for making a positive impact in the lives of marginalised & backward communities. The award was given by World CSR Congress.