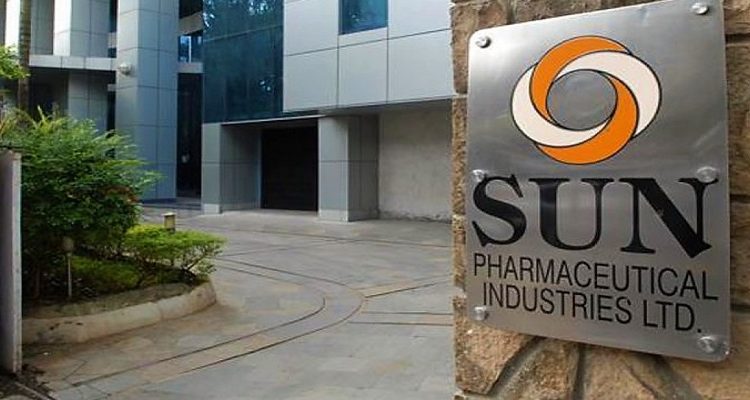 Sun Pharmaceutical announced an update on the pre-clinical molecule, for which a disclosure was made in the Q1FY20 results press release. The experimental New Chemical Entity (NCE), GL0034 is a long-acting GLP-1R (Glucagon-Like Peptide-1 Receptor) agonist. Such agonists are used to treat patients with type 2 diabetes, including short-acting, intermediate-acting, and long-acting therapies1.

Pre-clinical performance of GL0034 was assessed in a highly relevant type 2 diabetes db/db mouse model. The NCE demonstrated significant outcomes on various diabetic parameters evaluated, viz. glucose reduction, decrease in HbA1c (an important marker for clinical efficacy), augmented insulin secretion, lowering of glucagon level and a marked and meaningful reduction in triglyceride levels. All these outcomes with GL0034 were found to be higher or significant to the currently marketed once a week GLP-1R agonists compared in the study.

Yet another important feature in diabetes treatment is weight management. GL0034 induced a larger body weight reduction, 1.9x and 3.8x times higher than the two different standard once a week GLP-1R agonist drugs compared in the study, with similar food consumption.

Dilip Shanghvi, Managing Director, Sun Pharma said, “We are excited by the robust pre-clinical data for GL0034 and believe that it has significant potential. We look forward to validating this data in human clinical trials.”

Sun Pharma is planning to initiate Phase-1 clinical trials for GL0034 by Q3FY21.