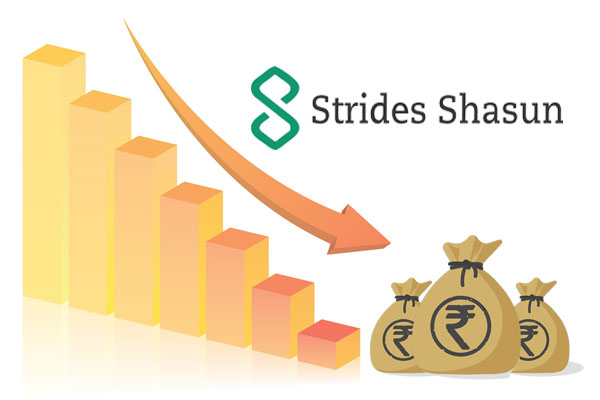 Arun Kumar, Group CEO and Managing Director, Strides Shasun, said, “The financial year 2017-18 was a difficult year for Strides. While we continue to build momentum with our strategy, our execution was far from satisfactory. We completed several of our corporate actions including exiting non-core operations and markets that did not add value to our overall goal of being a diversified B2C player globally.”

“In 2018-19 our clear focus will be on the improving the quality of growth which will deliver a strong bounce back in the second half of FY 19.”

We want to be the no. 1 dermocosmetic brand in India

In coming years ‘AYUSH’ will be accepted as Mainstream Healing System…